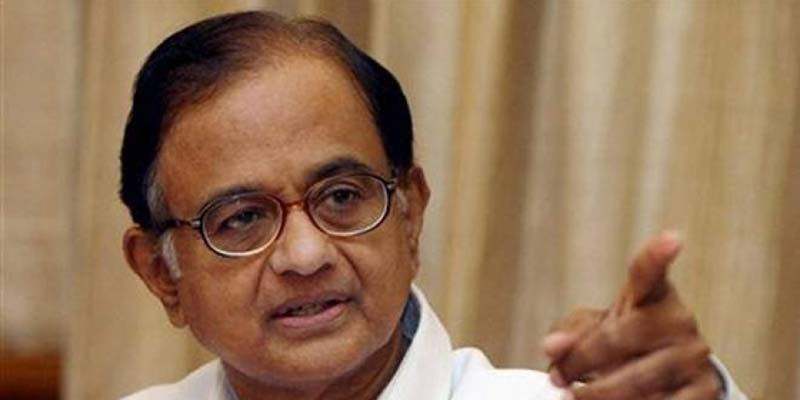 NEW DELHI, Feb 1: On the Government’s decision to allocate money in the Union Budget for Jammu and Kashmir and Ladakh, former Finance Minister P Chidambaram today said, “money cannot be substitute to freedom”.
“What the people of Jammu and Kashmir and Ladakh require is freedom. The people of the Jammu and Kashmir needs is restoration of their human rights. Only a free society, people breathing free air can enjoy the fruit of development and participate in the development process. If they think they can take away freedom and substitute with money, they are completely wrong”, Chidambaram said while talking to reporters at AICC headquarters.
Earlier in the day, while presenting the Budget, Union Finance Minister Nirmala Sitharaman has announced Rs 30,757 crore for Jammu and Kashmir, Rs 5,958 crore for Ladakh for its development.
Chidambaram, further said that the Government’s move was “weak and hypocritical attempts to appease the Kashmiri people” and added “it will not succeed”.
“What they need is freedom. The freedom has been taken away from Kashmir valley on August 5. People are still in custody without charges. The world is taking note of the fact that India has denied freedom to 75 lakh people of Kashmir valley for over six months. First thing the Government needs to do is to restore freedom, then talk about money and poetry”, the former Union Minister added.
Chidambaram’s ‘poetry’ jibe aimed at Sitharaman, as she recited a verse from a poem in Kashmiri, during her Budget speech. (UNI)