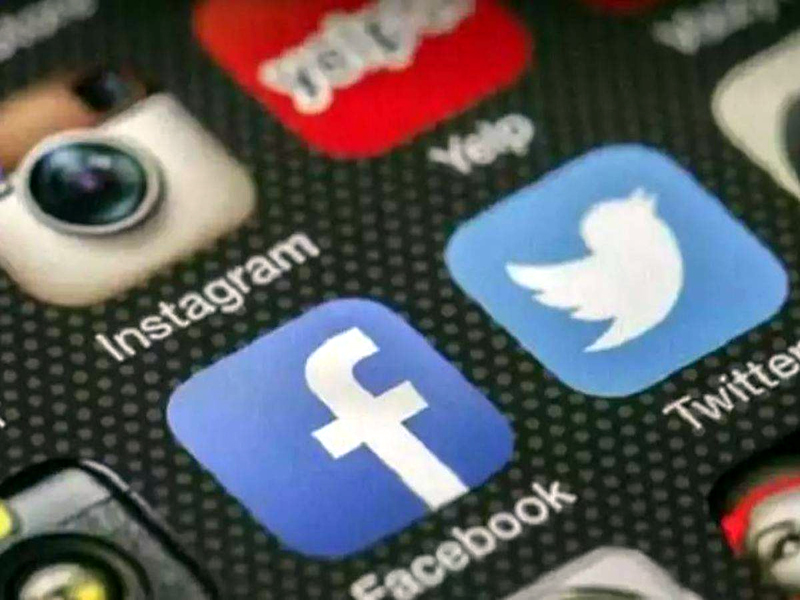 NAGPUR, Apr 5:
A majority of people think that 50 to 80 per cent of coronavirus-related information or news appearing on social media is ‘fake’, according to a survey.
Amid the lockdown, a number of people have been relying on e-papers to keep themselves updated, said the survey conducted from March 28 to April 4 among nearly 1,200 people by the Mass Communication department of Nagpur’s Rashtrasant Tukoji Maharaj University.
The respondents included students, Government and private employees, businessmen, professionals and home-makers.
“To a question on fake news, 39.1 per cent respondents said 50 to 80 per cent of information on social media was false. About 10.8 per cent felt over 80 per cent information on social media was fake,” said Dr Moiz Mannan Haque, the mass communication department head who led the study.
It becomes clear that people are aware of the presence of fake news, but a disproportionately large number still said they get their information from social media, he pointed out.
To a question on how they found out that a particular news item or post was false, 36.5 per cent respondents said they knew this after they saw an official clarification or correction by a Government source, he informed.
“This proves that the proactive communication by health, police, local administration and other Government sources does have a positive effect,” Haque said.
On whether the media was ‘overplaying’ the pandemic at the cost of other important news, 34.9 per cent respondents chose to remain neutral. However, 32.7 per cent chose the ‘strongly agree’ and ‘agree’ options for this, while 32.3 per cent chose the ‘other way round’ option.
“So, opinions are quite equally divided on this count. At a time when a large number of people are consuming mass media content, it becomes important to understand the users perceptions. If people do not attach credibility and veracity to a particular source, it becomes difficult to mobilise them for safety and precaution, he said.
During the lockdown, the use of digital news media went up by 5.8 per cent and television viewership as the main source of news consumption went up by a little over eight per cent, he said.
“One must realise here that for a period of time, hard copies of newspapers were not available. Many of them were either reading e-papers or web news portals,” Haque said. (PTI)