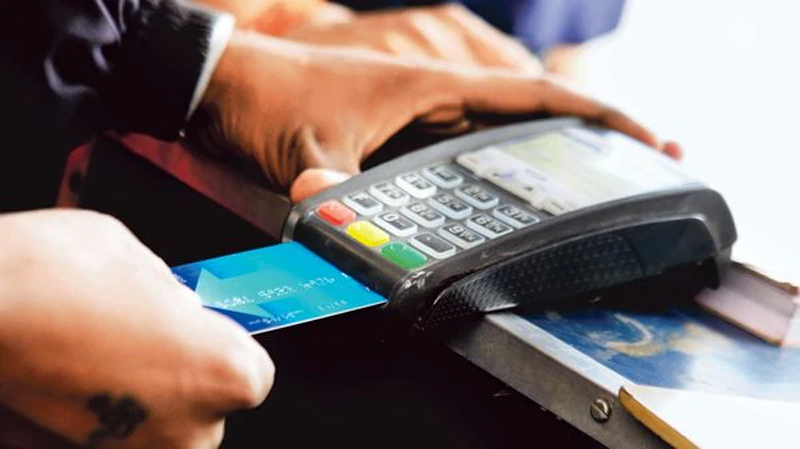 No meeting convened despite lapse of 4 months

Mohinder Verma
JAMMU, Feb 13: A committee of bureaucrats and heads of different banks has failed to meet the timeline for suggesting measures to encourage digitization of payments in the Union Territory of Jammu and Kashmir. This is notwithstanding the fact that Prime Minister Narendra Modi is repeatedly laying thrust on digital transactions.
The Prime Minister Narendra Modi while addressing the nation from the rampart of Red Fort on August 15, 2019 had asked all the States and Union Territories in the country for increasing the use of digital payments by giving them the motto of “yes to digital payment, no to cash”.
Acting on the advice of the Prime Minister, the Government of Jammu and Kashmir vide Order No.1119-GAD of 2019 dated October 17, 2019 constituted a committee to suggest measures to encourage digitization of payments and enhance financial inclusion through digitization.
The committee headed by Financial Commissioner, Finance Department and comprising of Principal Secretary to the Government, Information Technology Department, Secretary to the Government, Agriculture Production Department and senior officers of Jammu and Kashmir Bank, State Bank of India (SBI), HDFC Bank, Punjab National Bank (PNB), State Cooperative Bank and Grameen Bank was directed to furnish its report to the State Level Bankers Committee (SLBC) in its next meeting.
“Though SLBC met few days back but there was no report of the committee for discussion and acceptance”, official sources told EXCELSIOR, adding “what to talk of finalizing its suggestions and furnishing the same to the SLBC as was directed by the General Administration Department, the committee has failed to meet even once till date”.
“In the absence of suggestions from the committee no formal road-map could be prepared by the Government of Union Territory of Jammu and Kashmir for giving necessary push to the digitization of payments, which otherwise is the dream of the Prime Minister”, they further said.
When contacted, several members of the committee, while wishing anonymity, confirmed that no formal meeting could be convened till date. They, however, admitted that digital transactions were required to be encouraged in the Union Territory of Jammu and Kashmir.
The committee was supposed to map financial institutions and evolve measures for streamlining of Government services for facilitating direct benefit transfer, sources said, adding the mandate of the committee was also to identify shadow areas and realignment of banking correspondents.
The Government had also asked the committee to recommend dedicated financial literacy initiatives to promote digital payments and suggest measures to leverage reach and technical expertise of payment banks to cover the gap of provision of basic banking facilities.
“The mandate of the committee was also to suggest mechanism for monitoring of P2P points, debit card floats, points of sale positioning etc to enhance effectiveness of the digital financial architecture”, sources said. Moreover, the committee was supposed to outline steps for monitoring of Government to Merchant (G2M), Government to Person (G2P), Person to Government (P2G) and Merchant to Government (M2G) transactions and assess levels of digitization and find solutions to increase the same.
Among the terms of reference of the committee was also ensuring availability of adequate digital infrastructure at all wholesale grain mandis, village haats etc so as to introduce digital transactions for the benefits of the rural customers.
It is pertinent to mention here that the benefits of digital payments include cost saving through increased efficiency and speed; transparency and security by increasing accountability and tracking and financial inclusion by advancing access to a range of financial services including saving accounts and insurance products.
Moreover, digital transactions are much more secure than traditional transactions because they are processed by secure gateways which are hard to tamper with.
“If the Government of Union Territory of Jammu and Kashmir really wants to keep pace with the digital transactions taking place in the rest of the country it should ensure that the committee submits its recommendations as early as possible so that roadmap is prepared in this regard”, sources stressed.