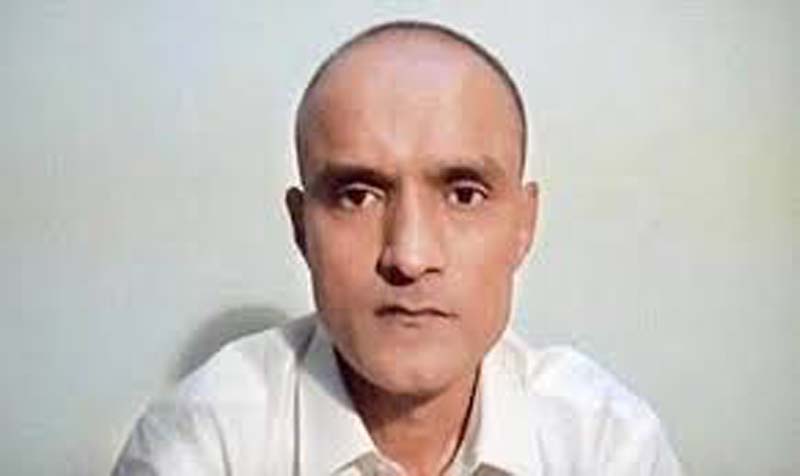 ISLAMABAD: Pakistan announced on Sunday that it will grant consular access to Kulbhushan Jadhav on September 2.

Foreign Office Spokesman Mohammad Faisal said Jadhav, 49, is being provided the consular access “in line with Vienna Convention on Consular relations, ICJ judgement and the laws of Pakistan”.

The retired Indian Navy officer is on death row in Pakistan which has accused him of spying. (AGENCIES) 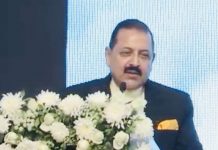 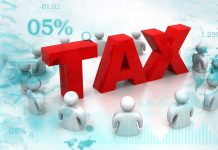