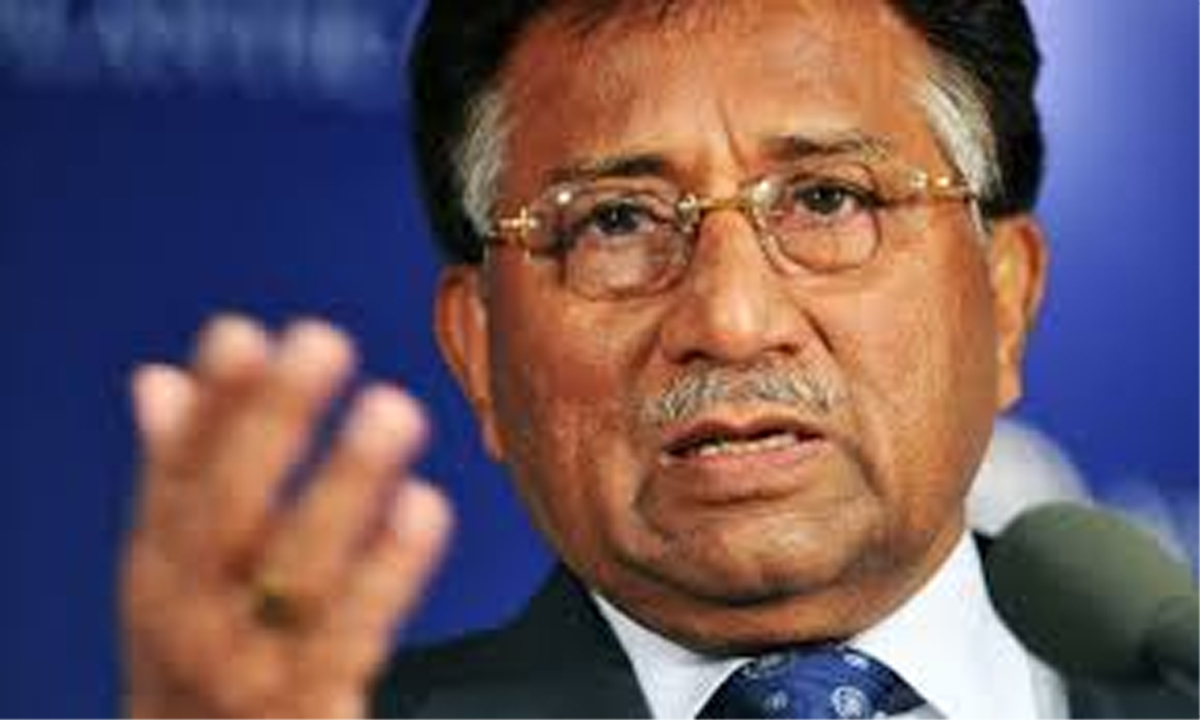 ISLAMABAD: A special court in Pakistan on Wednesday rejected former military dictator Pervez Musharraf’s plea for adjournment of the hearing of a high treason case against him on medical grounds and decided to conclude the trial even in his absence.

A three-judge bench headed by Justice Tahira Safdar also cancelled Musharraf’s right of defence due to his repeated non-appearance before the court.

The previous Pakistan Muslim League-Nawaz (PML-N) government had filed the treason case against the ex-Army chief in 2013 over the imposition of extra-constitutional emergency in November 2007, which led to the confinement of a number of superior court judges in their houses and sacking of over 100 judges.

The trial has not seen much progress since Musharraf, 75, left for Dubai in March 2016 after his name was removed from the Exit Control List.

He has not returned since, and is said to be suffering from Amyloidosis, a rare condition for which he has been admitted to a hospital.

The special court has declared him a proclaimed offender and ordered the confiscation of his property owing to his no-show. The case has been virtually stalled as Musharraf’s presence is important to record his statement.

The Supreme Court in a judgment on April 1 said that Musharraf can come back to record statement by May 2, otherwise the tribunal was free to conclude hearing even in his absence.

On May 2, Musharraf requested the court to delay proceedings until end of holy month of fasting. So the court adjourned and set June 12 for hearing and his appearance.

But he failed to turn up and his lawyer Salman Safdar requested the tribunal to delay the proceedings until improvement in health of Musharraf so that he could come back.

The bench, headed by Justice Tahira, rejected the plea with observation that proceedings could no longer be halted due to the accused’s illness.

The tribunal said the former ruler was fugitive and has lost the right to engage a counsel unless he surrenders.

“In view of the established principle that a trial could not be held in abeyance or could be adjourned for an indefinite period couple with findings of the Supreme Court, whereby it was held that the accused being fugitive from law, thus loses his right to audience, also lost to have an advocate appointed to defend him unless he surrenders himself before the court,” reads the written order.

The tribunal directed the Ministry of Law and Justice to recommend a panel of advocates to defend the former army chief.

Salman Safdar said that his client was not fit physically and mentally to come back and record statement. He said Musharraf was on wheelchair and fighting for his life.

He requested to condone absence of Musharraf and give permission to statement via video link. The court rejected both pleas and set June 27 as the next date of hearing.

While speaking to the media, Musharraf’s lawyer said that they had presented medical and photographic evidence in court so that the judges could get an idea of Musharraf’s condition.

He said that there were “no two opinions” about his client’s current condition, adding that he was very unwell.

Musharraf ruled the country from 1999 to 2008. A conviction for high treason carries the death penalty or life imprisonment. (AGENCIES)