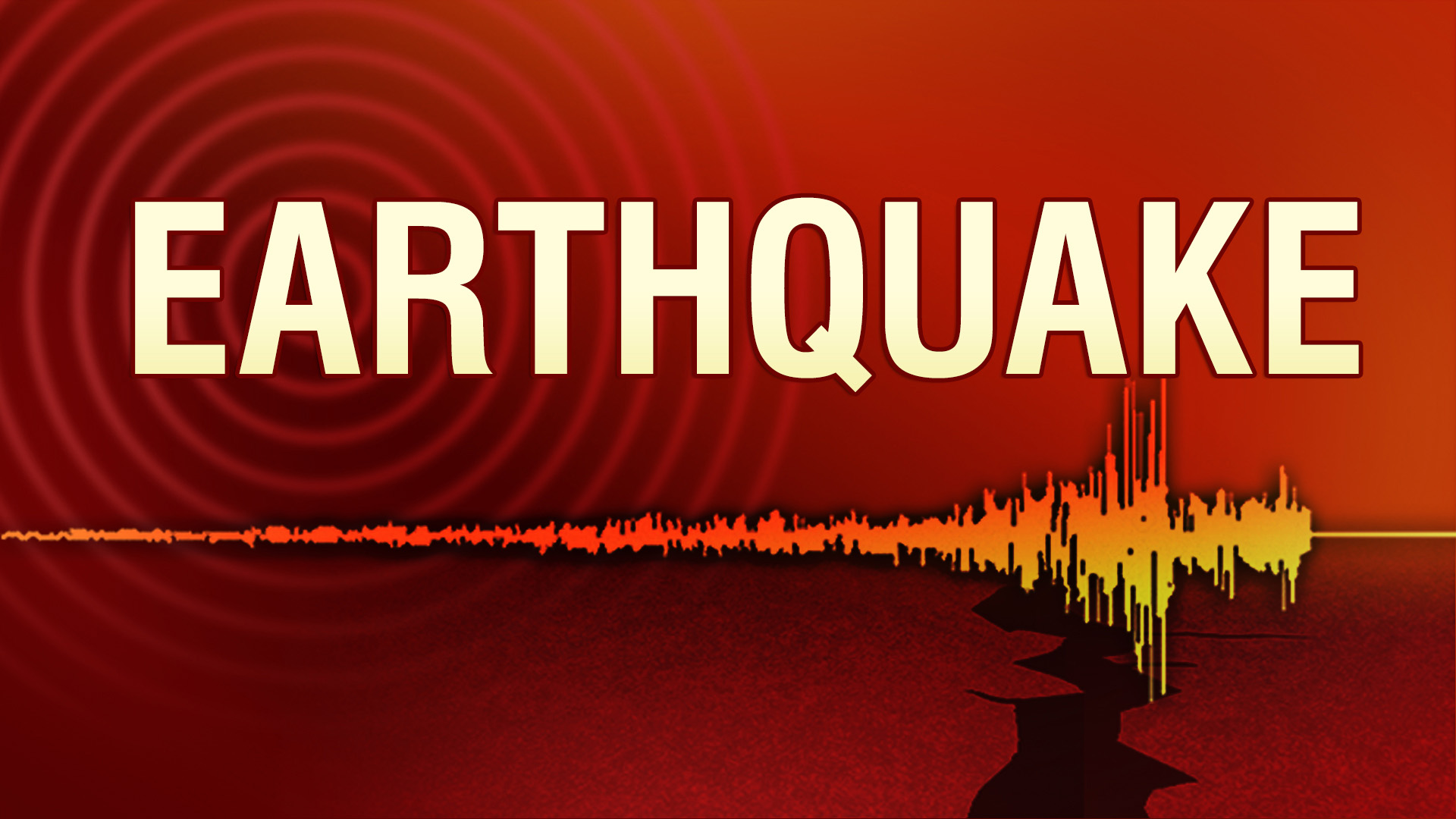 KATHMANDU, Jan 24: A 5.9-magnitude earthquake jolted Western Nepal today, killing one person and damaging a number of houses in the region, officials said.
The earthquake, with epicentre in the Mela area of Bajura district in Sudurpaschim province, hit the region at 2:43 PM local time, said Lok Bijaya Adhikari, head of the Earthquake Measurement and Research Centre.
A 35-year-old woman was killed in Gaumul Rural Municipality-2 when a falling rock hit her while she was cutting grass in the nearby forest, police said.
According to provincial police chief, the earthquake damaged a number of houses in Bajura and Bajhang districts.
Two houses were destroyed in Ward No. 7 and two other houses in Ward No. 9 of Badimalika Municipality of Bajura district, which is situated 450-km West of Kathmandu. A temple in the municipality also developed cracks, police said.
A landslide triggered by the earthquake resulted in the death of over 40 sheep, the police said, adding that one person was injured in the incident.
Monika Dahal, who is head of the National Earthquake Monitoring and Research Centre, said that the quake measuring 5.9-magnitude was felt in the wider areas of Western Nepal. It was also felt in some parts of neighbouring India.
Western Nepal is frequently hit by earthquakes from mild to moderate intensity.
In December 2022, three tremors jolted Western Nepal in quick succession.
In April 2015, a devastating earthquake of 7.8-magnitude rocked Nepal, killing nearly 9,000 people and wounding nearly 22,000 others. It also damaged over 800,000 houses and school buildings. (PTI)