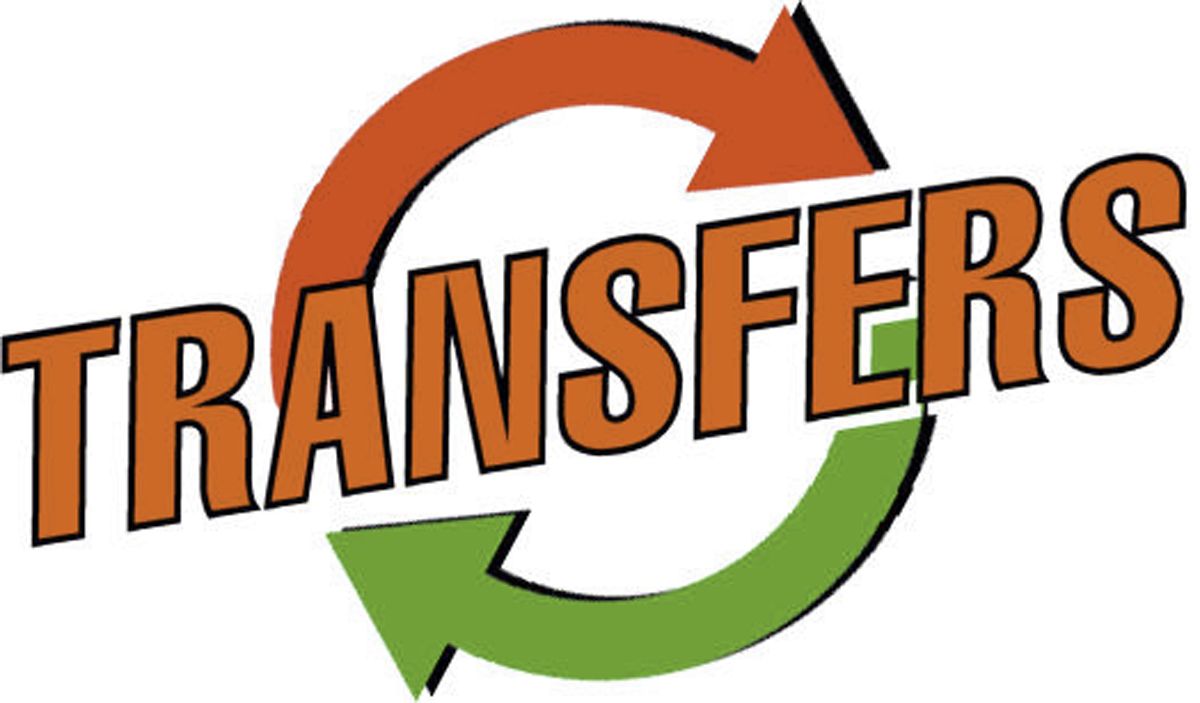 More transfers in offing
Avtar Bhat
JAMMU, May 21: To imbibe the sense of security among the PM package employees working in different parts of Kashmir valley following selective attacks on them by militants, the Government today issued transfer orders of 22 employees of Education Department serving in remote areas and posted them in Municipal limits which are comparatively secure and safe places.
The orders were issued by Director School Education, Kashmir on the basis of directives issued by Divisional Commissioner Kashmir, P K Pole in the meetings held on May 5, 7 and 18 in this regard with the officers of various departments as was demanded by the package employees.
Among the 22 officials whose transfer orders were issued to nearest places to ensure their safety and security included 19 teachers, two Laboratory Bearers and one Junior Assistant.
As per sources, the step was taken to restore the confidence of the package employees who feel totally scared after the selective killings of members of minority community in Kashmir including the package employees for last one year evoking a widespread resentment in Kashmir and Jammu as well as other parts of country where Kashmiri Pandits were putting up.
Sources said that the administration has already taken various steps in restoring the confidence of the package employees serving in different parts of the Valley to address their security concerns and one among them was their posting within Municipal limits in the Valley.
Director Information, Akshay Labroo who has been appointed as Nodal Officer of package employees said that all concerns of these employees will be addressed and the Divisional Commissioner, Kashmir had already given instructions in this regard. He said, besides posting them in Municipal areas, the burning demand of promotions of all cadres of package employees will also be settled on priority basis and Government will soon take a decision in this regard.
Besides, the other demands like posting of couples in the same district and accommodation problems of these employees will also be addressed.
Sources said Government is contemplating to redress all the grievances of the package employees to restore the sense of security among them which has been totally shaken with the recent killings of the members of minority community in the Valley. More transfer orders of package employees are in offing and they will be issued soon, sources added.
At present over 4000 package employees are serving in different parts of the Kashmir valley and sizeable number of them is posted in far-flung and remote villages. The security concerns of these employees have grown following the militant attacks in recent past and after the killing of Rahul Bhat an employee of tehsil office Chadoora, Budgam who was gunned down by militants in his office, the package employees in different camps in Kashmir are on protest for last 10 days demanding their adjustment outside the Valley as administration has failed to address their security and other concerns.
The killing of Rahul Bhat has sent shock waves among the community and KPs all over country took to streets in protest demanding safety to their community youth serving in the Valley.
Besides, Sheikhpora Budgam, the package employees are continuously protesting at the transit camps of Veerwan Baramulla, Nuthansa, Kupwara, Tulmulla Ganderbal, Mattan Anantnag, Vessu, Kulgam and Haal, Pulwama with one point agenda of shifting them outside Valley as authorities have failed to solve their problems which included addressing their security concerns, providing accommodations to them with construction of additional quarters, granting promotion benefits, adjustment of couples in single district and posting of package employees in secured areas.
The protesting employees said that despite taking up these issues to concerned authorities from time to time the authorities failed to address them and the authorities never showed any concern towards this sensitive issue and instead harassed and humiliated the package employees.
The package employees said that delay in construction of accommodations by the authorities have compounded their problem as they had to reside in private accommodations by paying exorbitant rent. Despite repeated pleas no headway was made in intensifying the construction of quarters for last over 12 years since the package was announced in 2008. They said the “half hearted efforts” of the authorities in Valley towards the package employees has been the main cause of their present plight forcing them to take to streets for the last 10 days.