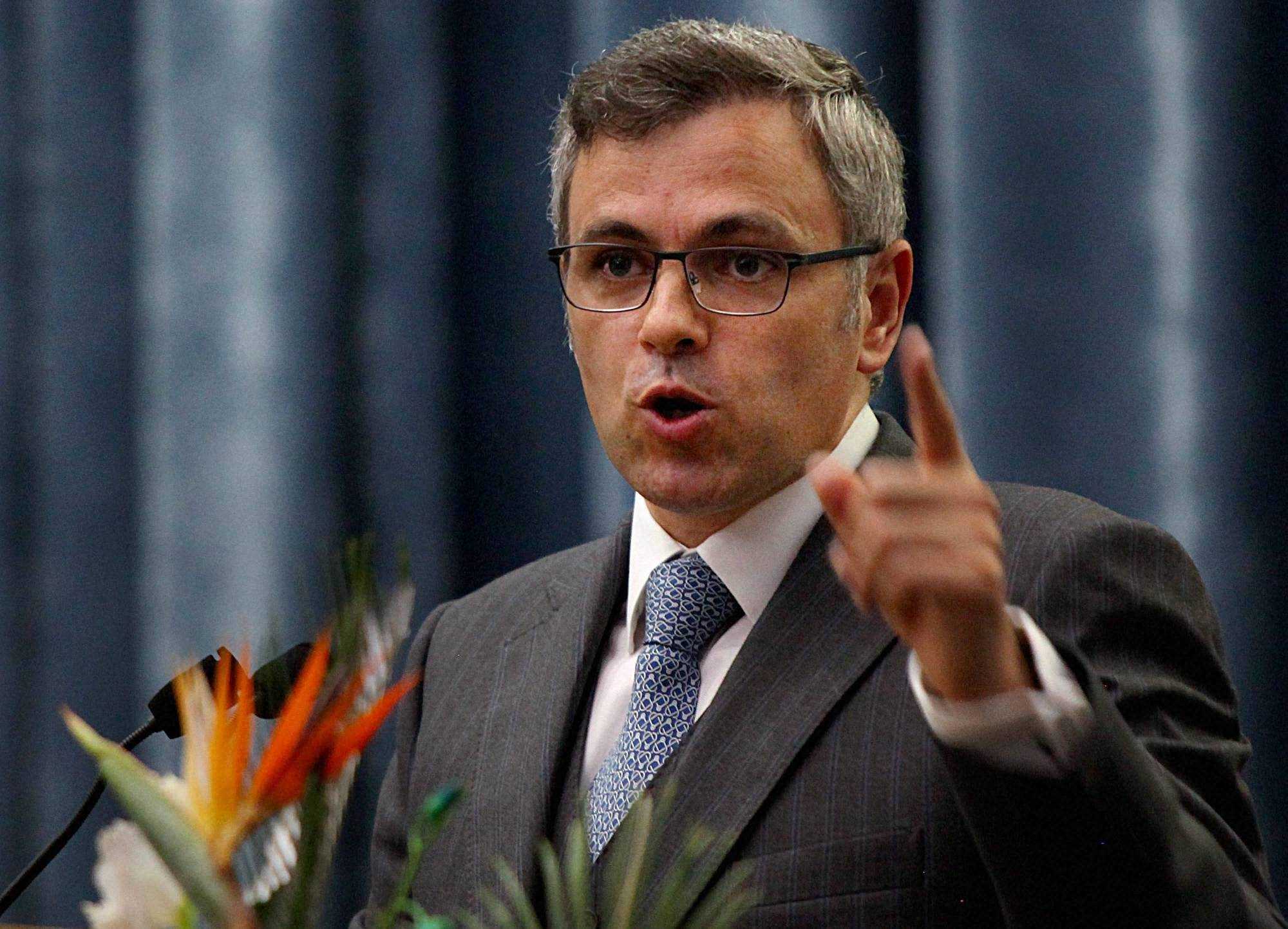 SRINAGAR: Upping the ante at Rajya Sabha MP Rakesh Sinha, National Conference (NC) vice president Omar Abdullah said that he has utmost admiration for the man who banned Rashtriya Swayamsevak Sangh (RSS) and neither regretted nor apologised for it.

Mr Abdullah, who is the former chief minister of the State, fought it out with Sinha, a well-known ideologue of the Rashtriya Swayamsevak Sangh (RSS), on micro-blogging site twitter. “I can understand @OmarAbdullah’ s contempt for Sardar Patel. His grandfather Sheikh Abdullah had disturbed sleep whenever the Iron Man’s name echoed in his ears. Need to explain,” Mr Patel wrote on twitter.

However, Mr Abdullah quickly responded and wrote, “No contempt at all Sinha Sahib, with the mess you people are making in J&K I’m wondering if Sardar Patel should have got his way. That’s probably what kept my grandfather awake as well.” (AGENCIES) 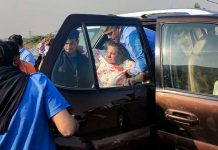