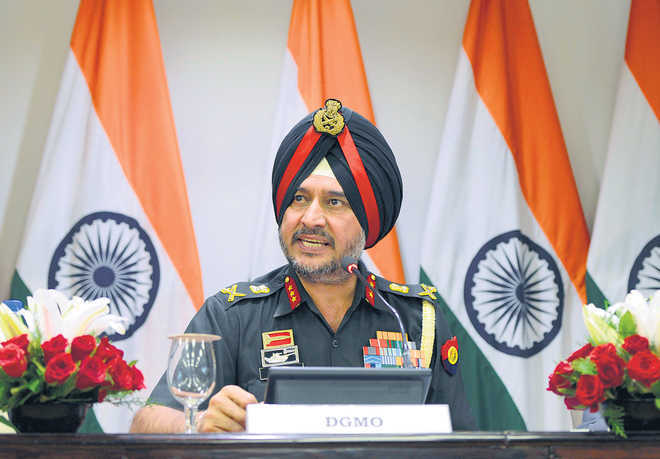 Accompanied by White Knight Corps Commander Lt Gen Paramjit Singh Sangha, he was briefed about the prevailing security scenario, which is peaceful and stable, the spokesman said.

He said Lt Gen Singh was also briefed on the aggressive domination of the area of responsibility being exercised by the troops to counter nefarious designs of the anti-national elements. (AGENCIES)