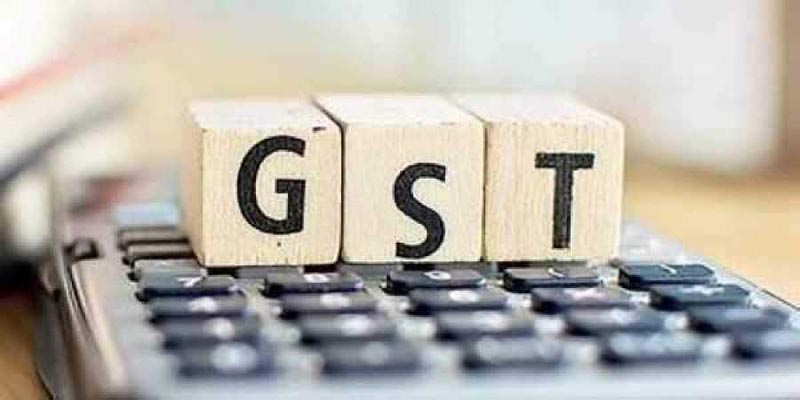 NEW DELHI, Apr 24: Non-filers of GST returns for two straight months will be barred from generating e-way bills for transporting goods effective from June 21, the Finance Ministry said.
Businesses under GST composition scheme, however, will be barred from generating e-way bill if they fail to file tax returns for two consecutive filing periods, which is six months.
The Central Board of Indirect Taxes and Customs (CBIC) has notified June 21, 2019, as the day from which any “consignor, consignee, transporter, e-commerce operator or courier agency” would be barred from generating electronic way or e-way bill for failure to file tax returns for the stipulated time period as mentioned in the GST rules.
As per rules, a composition scheme taxpayer who has not furnished the returns for two consecutive tax periods and a regular taxpayer who has not filed returns for a consecutive period of two months would be restricted from generating e-way bill.
In the Goods and Services Tax (GST) regime, businesses have to file monthly tax returns by the 20th day of the subsequent month. However, businesses opting for composition scheme have to file quarterly returns by the 18th day of the subsequent month following the end of a quarter.
The Goods and Services Tax Network (GSTN) has put in place the IT system so that businesses which have not filed tax returns for the stipulated period would be barred from generating e-way bills.
The move, officials believe, would help check GST evasion. During April-December, there were 3,626 cases of GST evasion/violations, involving Rs 15,278 crore.
Touted as an anti-evasion measure, e-way bill system was rolled out on April 1, 2018, for moving goods worth over Rs 50,000 from one State to another. The same for intra or within the State movement was rolled out in a phased manner from April 15.
Meanwhile, giving relief to composition scheme taxpayers under the GST, the Finance Ministry has allowed such businesses to file ‘self-assessed tax’ return on quarterly basis in a simplified form.
So far, businesses opting for composition scheme had to file tax returns every quarter in GSTR-4 which ran into around seven pages.
As per a Central Board of Indirect Taxes and Customs (CBIC) notification, composition scheme taxpayers will now file GSTR-4 annually by April 30 for the previous financial year ending March 31.
The CBIC has notified the simplified ‘statement for payment of self-assessed tax’ in Form GST CMP08 to be filed by taxpayers who have opted for composition scheme, under which businesses have to pay lower rate of tax on their turnover.
The CMP08, which has to be filed by the 18th day of the subsequent month following the end of a quarter, will include details like outward supplies, inward supplies attracting reverse charge including import of services; tax, interest payable; and taxes and interest paid.
Composition scheme businesses will file the April-June quarter returns in July as per the new format.
Small traders and manufacturers with a turnover of Rs 1.5 crore pay a 1 per cent GST, while service providers and suppliers of both goods and services up to a turnover of Rs 50 lakh pays 6 per cent.
Businesses who have not opted for composition scheme have to file GST returns every month and also pay taxes as per the GST slabs decided for the goods and services they deal in. Currently there is a 4-tier GST- 5, 12, 18 and 28 per cent.
There are 1.21 crore businesses registered under Goods and Services Tax (GST), of which 20 lakh are under composition scheme.
AMRG & Associates Partner Rajat Mohan said composition taxpayers have been relieved from the burden of filing a detailed and cumbersome quarterly return which would now be filed only on an annual basis.
“For the purposes of tax payment composition taxpayer would now be filing a simplified quarterly statement for payment of self-assessment tax. This initiative of government would act as an incentive for small and upcoming businesses to accept composition scheme without any fear of compliance,” Mohan added. (PTI)