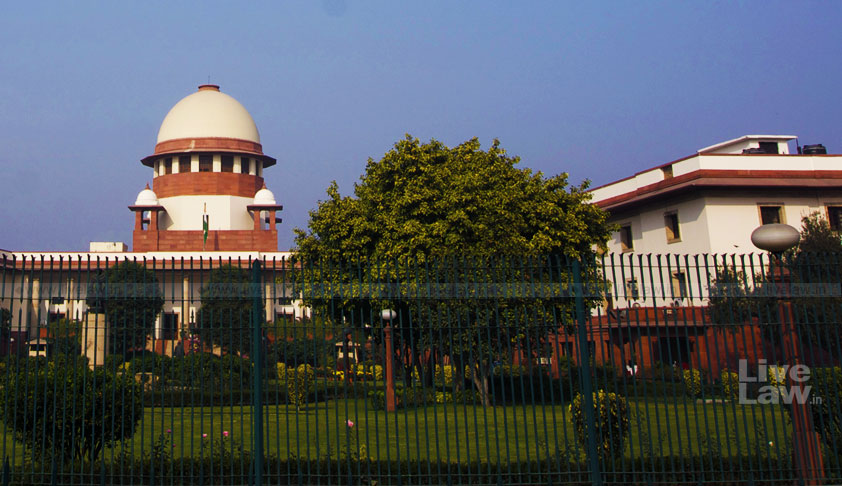 NEW DELHI, Feb 27: The Supreme Court today took note of the Centre’s submissions that no fresh incident of violence against Kashmiris has been reported since February 22, the day when the Apex Court had taken cognisance of a PIL on the issue.
The Apex Court on February 22 had directed Chief Secretaries and DGPs of 11 States to take “prompt” and “necessary” action to prevent incidents of alleged threat, social boycott and violence against Kashmiris following the Pulwama terror attack.
A bench headed by Chief Justice Ranjan Gogoi considered the submission of Attorney General K K Venugopal that no fresh incident of violence against Kashmiris had been reported after the
Apex Court issued directions to protect the natives of Kashmir valley who are living outside the State.
The bench said no further orders were required at this stage in view of the Centre’s submissions and posted the PIL filed by lawyer Tariq Adeeb for further hearing after two weeks.
The court asked the States, which have not filed their responses, to do so within a week. (PTI)