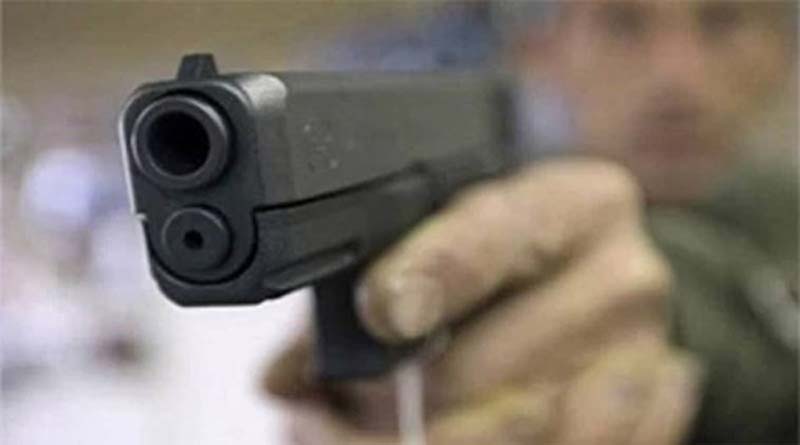 Click here to watch video
He was brought from Central Jail, Kot Bhalwal, Jammu, where he has been detained under Public Safety Act, and produced before Special Court NIA, New Delhi today against a production warrant. NIA court has granted him 9 days of NIA custody.
The NIA said the investigation revealed that Bhat was in regular contact with the main accused Mudasir Ahmad (now dead) over WhatsApp during the relevant period.
“This case pertains to a criminal conspiracy by top leadership of JeM based in Pakistan to strengthen bases of JeM in India, by recruiting persons for carrying out terrorist acts in India. NIA had earlier arrested three accused Sajjad Ahmed Khan, Bilal Mir and Tanveer Ahmed Ganie in this case who are now in judicial custody,” it said.
Militants this evening shot at PDP worker in Mitrigam village of Pulwama district.
A PDP worker identified as Lateef Ahmad Shah resident of Mitrigam, Pulwama was shot by militants when he was in his orchard.
He has been shot in his leg and was shifted to district hospital Pulwama for treatment.
Meanwhile, security forces rushed to the spot and cordoned off the area in search of the attackers.