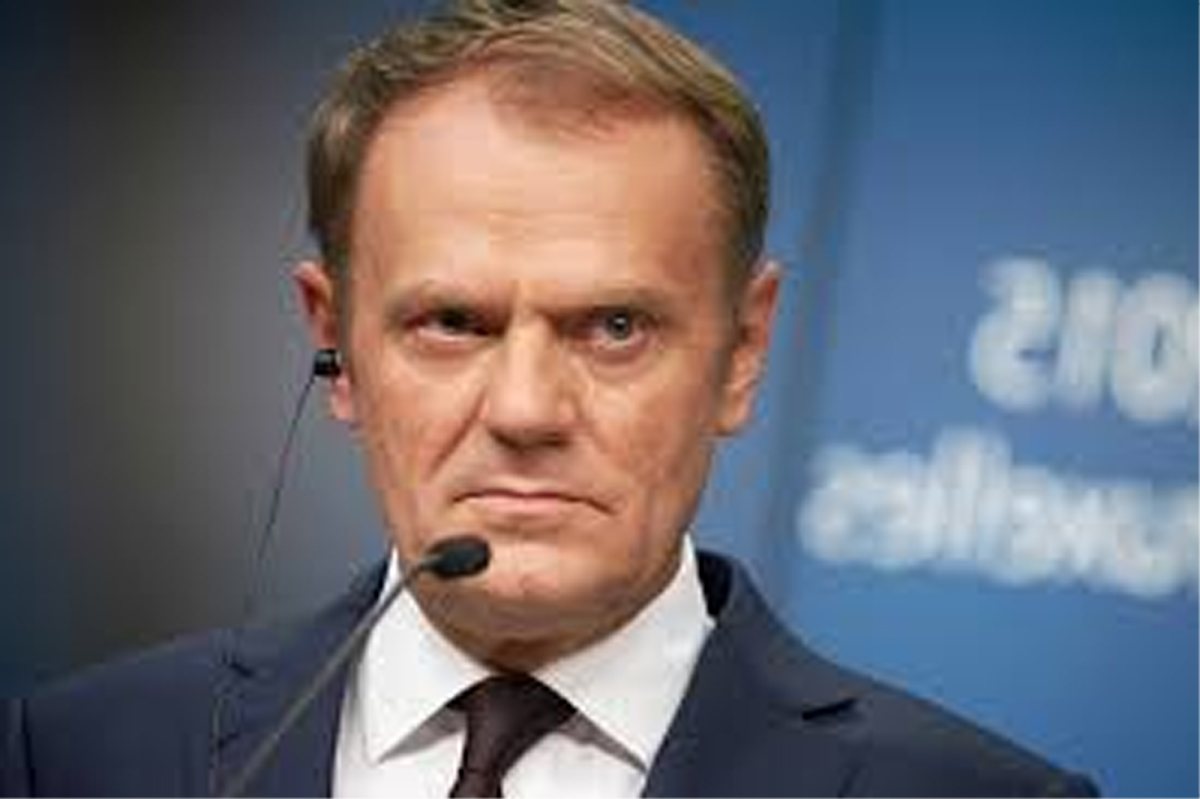 European Council President Donald Tusk said Tuesday he was “absolutely sure” the new leaders chosen after marathon summit talks would not waver.

Both men running to succeed British Prime Minister Theresa May — Boris Johnson and Jeremy Hunt — say they want to renegotiate the divorce agreement thrashed out with the EU.

But after EU leaders agreed to nominate German Defence Minister Ursula von der Leyen to take over as head of the European Commission in November, Tusk warned London that a change in personnel did not mean a change of approach.

“I am absolutely sure that the new leaders of our institutions will be as consistent as we are today when it comes to the withdrawal agreement and our readiness to discuss our future relationship with the UK,” Tusk said.

If approved by the European Parliament, von der Leyen will take office on November 1 — the day after Britain is currently due to leave the bloc.

Front-runner Johnson and his challenger Hunt have both vowed to leave on time come what may, raising the prospect that the German’s first task in office will be to deal with a chaotic “no deal” Brexit.

Brexit has been postponed twice already as May struggled to get her deal approved by parliament — which has now rejected it three times.

French President Emmanuel Macron warned there would be no more delays without a good reason, such as a general election or second referendum.

And he urged the remaining 27 EU member states not to be cowed by Johnson and Hunt’s bullish talk of no deal.

“We must not be afraid of no deal, otherwise we are hostage to the other side,” he said.(AGENCIES)