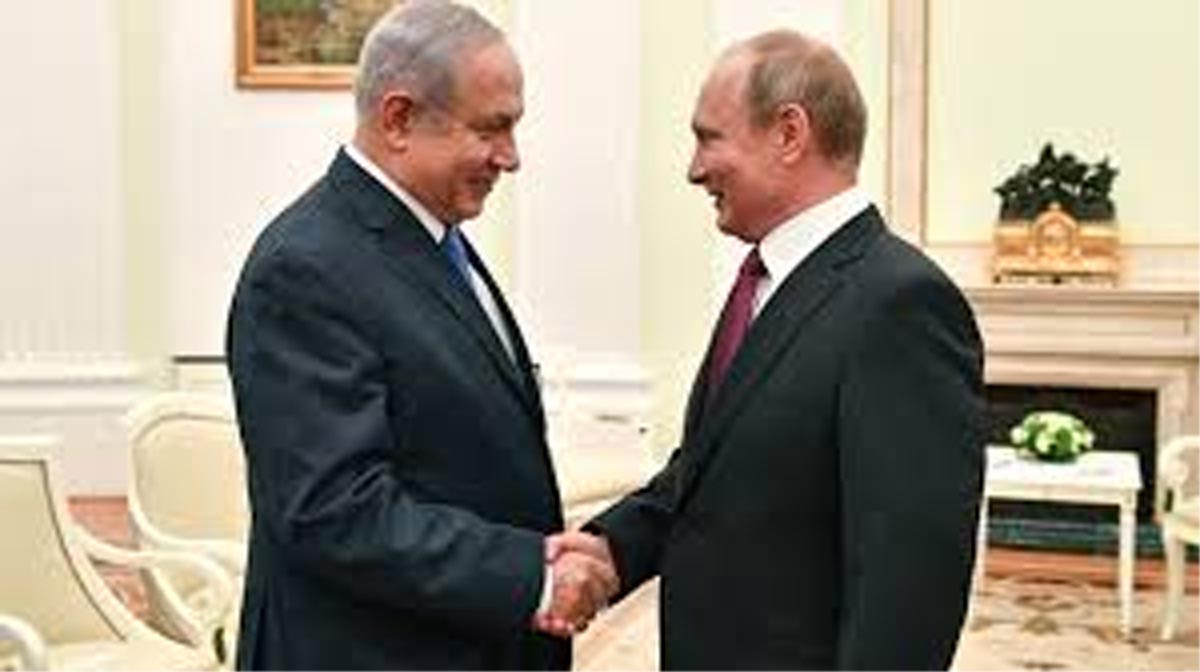 TEL AVIV, Feb 26: Israeli Prime Minister Benjamin Netanyahu said on Tuesday that Iran’s presence in Syria will be a central topic of his upcoming talks with Russian President Vladimir Putin.
Netanyahu will meet with Putin in Moscow on Wednesday. The visit was originally scheduled for February 21, but was postponed at the request of the Israeli side.
“Today I am going to Moscow, where tomorrow I will meet Russian President Vladimir Putin. Iran’s consolidation in Syria will be at the core of our talks. We are acting against it, we are attacking their bases and we will continue to act. I am going to talk about this with the [Russian] president,” Netanyahu said in a video message.
Netanyahu added that Israel’s goal was “to expel Iranians from Syria,” as Tehran aimed to destroy Israel trying to entrench its forces near the Israeli border.
The Kremlin said earlier in the day that except the situation in Syria, the parties would also discuss urgent issues of bilateral cooperation, primarily in the trade, economic and humanitarian spheres, as well as exchange views on the current situation in the Middle East, including problems of Palestinian-Israeli settlement.
(AGENCIES)