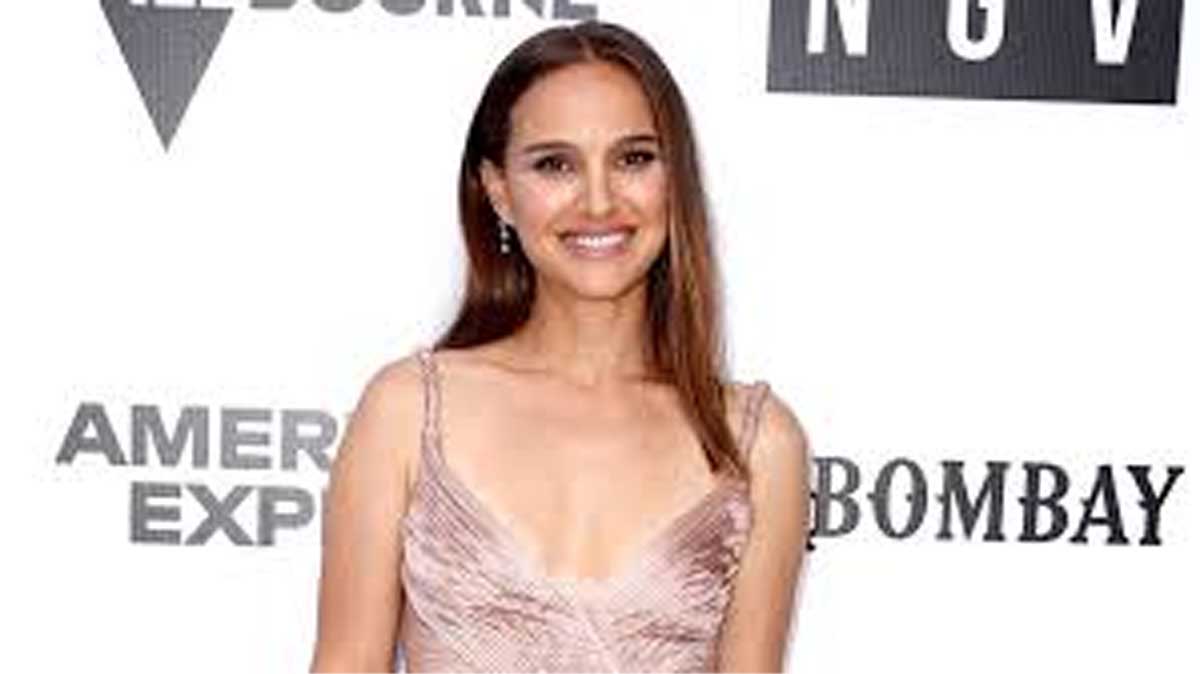 LOS ANGELES, Apr 23: Hollywood star Natalie Portman has been roped in as the narrator of Disney feature film “Dolphin Reef”.

The film is created by Disneynature, the new Disney-branded film label. It will be released on Disney+, the studio’s upcoming streaming service.

Directed by Keith Scholey, the film revolves around Echo, a young Pacific bottlenose dolphin who can’t quite decide if it’s time to grow up and take on new responsibilities. That is, until he cannot resist the many adventures the ocean has to offer.

“Disneynature takes audiences to spectacular and remote places to share remarkable wildlife stories captured by our award-winning film crews,” Paul Baribault, vice president of Disneynature, said in a statement to The Hollywood Reporter. 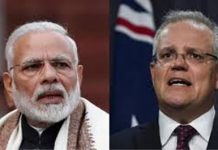 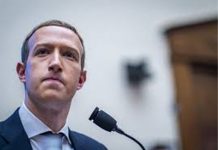 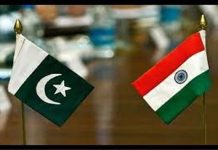 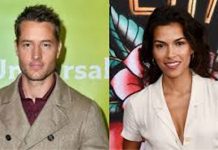