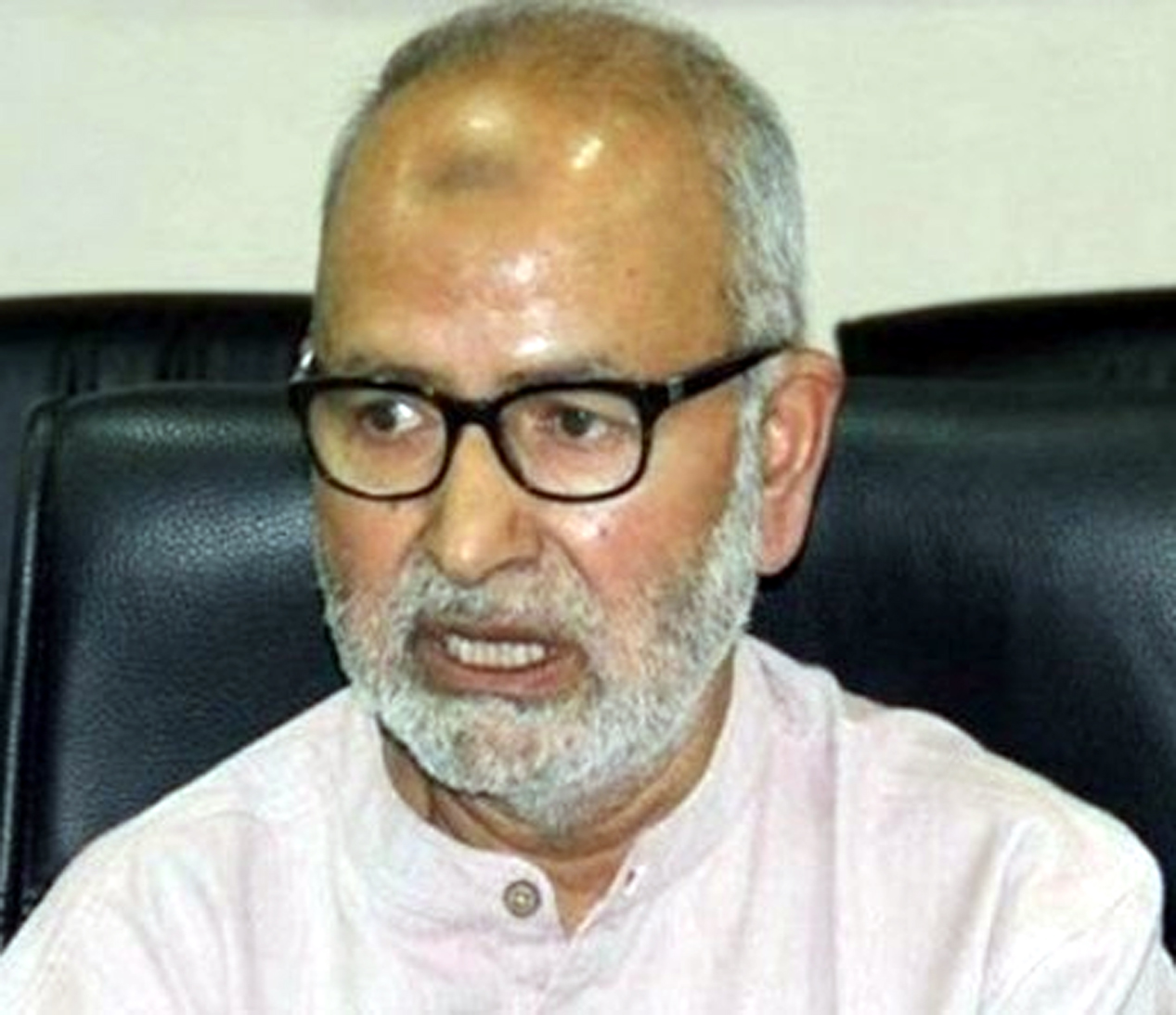 Excelsior Correspondent
Srinagar, May 10: Authorities today released People’s Democratic Party senior leader Naeem Akhtar from preventive detention after five months but kept him under house arrest.
Akhtar who was detained at MLA Hostel in Srinagar was handed over to Police Station Sadar today and later sent home at Humhama where he has been placed under house arrest. He has been shifted from MLA Hostel to his home on medical grounds.
Senior leader Naeem Akhtar is a close aide of PDP president Mehbooba Mufti and he was first detained in August 2019 and later booked under the Public Safety Act, and released in June last year after 10 months of detention. He was again arrested in December last year just ahead of counting of votes for the District Development Council and lodged in MLA Hostel which was declared as a sub-jail.
Welcoming the release of Akhtar, PDP General Secretary Ghulam Nabi Lone Hanjura demanded the release of other political prisoners as well.
“The continued illegal incarceration of political leaders despite the raging pandemic belittles the claims of restoration of democracy in Jammu and Kashmir trumpeted by the Government,” Hanjura said.
Urging authorities to release Madni, Hanjura said given the prevailing health scare and lock downs it makes no sense for the Government to keep him under detention.