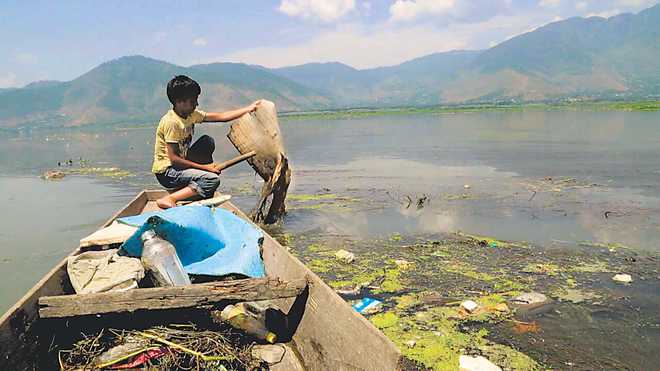 Covid effect on women in India