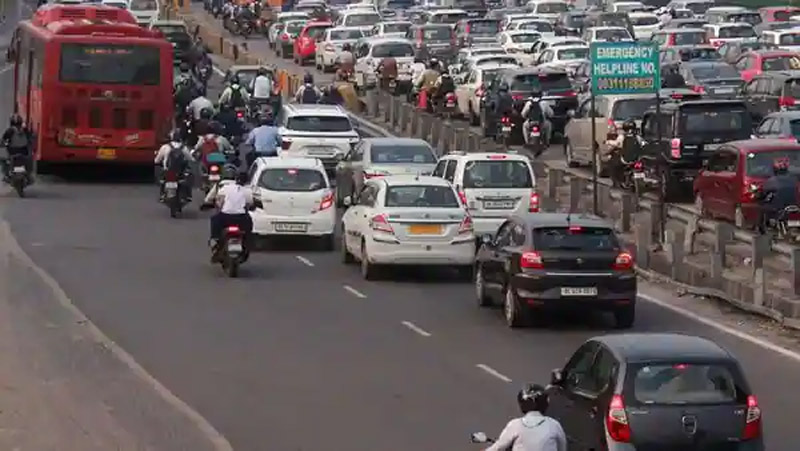 Vehicle recalls in India rose to a three-year high in 2021-22, with more than 13 lakh two-wheelers and passenger cars recalled over safety issues, Parliament was informed on Thursday.
In a written reply to the Lok Sabha, Minister of Road Transport and Highways Nitin Gadkari cited data maintained by the Society of Indian Automobile Manufacturers (SIAM) and said 8,64,557 two- wheelers and 4,67,311 passenger cars were recalled in 2021-22 in the country due to safety defects.
He informed the House that 1,60,025 two-wheelers and 25,142 passenger cars were recalled till July 15 of current financial year.
While more than 3.39 lakh vehicles (two-wheelers and passenger cars) were recalled in 2020-21, the number of vehicles recalled in 2019-20 stood at 2.14 lakh, he said.
Gadkari further said the total number of road accidents involving cars, taxis, vans and light motor vehicle (LMV) in calendar year 2020 was 60,986. The minister pointed out that Section 110 A of the Motor Vehicles Act, 1988 is related to recall of motor vehicles.
“It empowers the central government to direct a manufacturer to recall motor vehicles of a particular type or its variants, if a defect in that particular type of motor vehicle may cause harm to the environment or to the driver or occupants of such motor vehicle or other road users,” he added.
Replying to a separate question, Gadkari said total 47,984 people died due to accidents on national highways in 2020, while 33,148 died due to accidents on state highways. (PTI)