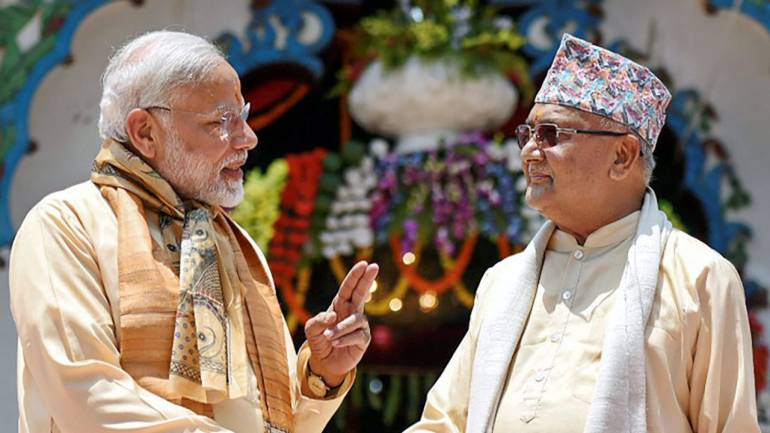 Prachanda, also the co-chairman of the Nepal Communist Party, called on Modi here.

“The two leaders discussed the progress in India-Nepal relations, as well as other issues of mutual interest,” a statement from the Prime Minister’s Office said.

It said the Prime Minister fondly recalled their previous interactions, and thanked Prachanda for his valuable contributions in strengthening India-Nepal relations.

Recalling his two visits to Nepal this year, the Prime Minister said that India-Nepal relations have received a boost in momentum with frequent high-level interactions. (AGENCIES)