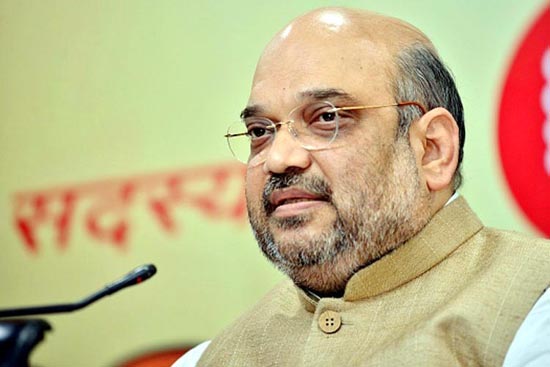 Addressing the party’s national executive meet, Shah said the party would win in the 2019 Lok Sabha polls with a mandate bigger than 2014. The BJP had won 282 seats out of 543 in the 2014 parliamentary election.

“We should not be complacent and should work to ensure a bigger victory in 2019,” he said.

Taking a dig at efforts by some opposition parties to stich together a grand alliance against the BJP, Shah said, “Mahagathbandhan is an eyewash, an illusion and is based on falsehood”. (AGENCIES)