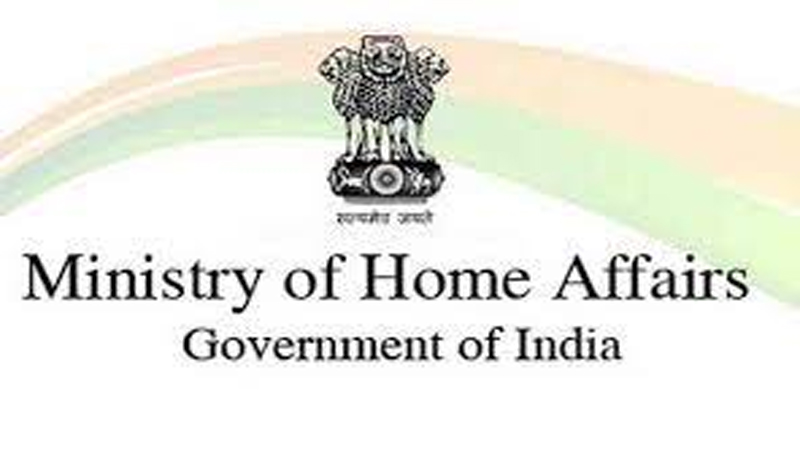 Excelsior Correspondent
JAMMU, Sept 28: The Union Ministry of Home Affairs has delegated the powers to State Governments/ Union Territory Administrations for declaring PFI and its affiliates or associates or fronts as unlawful Association under Unlawful Activities (Prevention) Act, 1967.
A notification issued in this regard by the Ministry reads, “in exercise of the powers conferred by Section 42 of the Unlawful Activities (Prevention) Act, 1967, the Central Government hereby directs that all powers exercisable by it under Section 7 and Section 8 of the said Act shall be exercised also by the State Government and the Union Territory Administration in relation to the above said unlawful association”.