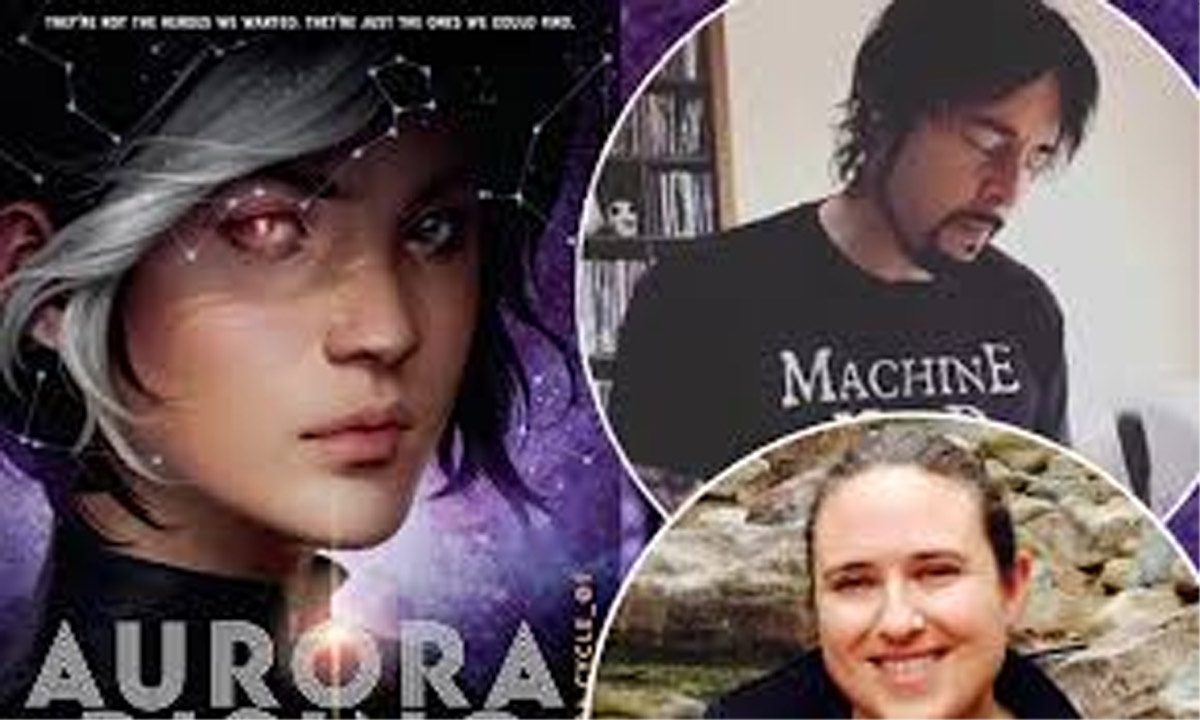 LOS ANGELES, June 15: MGM Television has announced a new series based on

The science-fiction bestseller, written by Jay Kristoff and Amie Kaufman, was published in May this year, reported Deadline.

Set in the year 2380, the story revolves around cadets of the Aurora Academy who wake a girl from cryo-sleep only to find out that she is a catalyst for a war millions of years in the making.

MGM Television will produce and MGM will internationally distribute the series.