“Mob lynching has become a dominant discourse and its near- normalisation has marked a new low for the democracy in India. I hope the PM’s statement condemning it is followed by concrete steps and punitive measures against the culprits,” Mehbooba wrote on Twitter.

In response to a question on the issue of cow vigilantism and incidents of mob lynching, Prime Minister Modi, in an interview to a leading national daily, said “it is very sad that we keep hearing about such incidents.” (AGENCIES)

Prasad visits Baramulla, says internet to be restored in phased manner in Kashmir 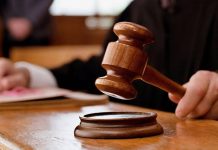 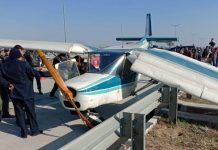 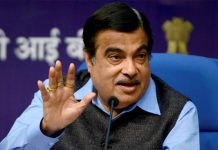 Modi to interact with award-winning children on Friday 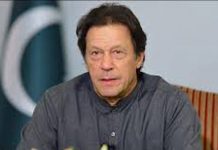