Excelsior Correspondent
MENDHAR, Mar 17: Under the aegis of Indian Army, a medical camp was conducted by Mendhar Battalion (12 Madras) in Balakote Village and surrounding areas under Sadbhavana.
A joint team of eight doctors from Army and Civil Administration, including lady Medical Officer, Nursing Assistant and Paramedic extended medical assistance to 400 people including senior citizens, men, women and children.
The patients from Dheri, Balakote, Dharana, Goldh, Sabra and many other villages in the vicinity were attended by the doctors.
The organisers said that these programmes futher strengthen the bonds of bonhomie/ friendship between army and the people.
The village Sarpanch & locals expressed their gratitute to 12 MADRAS and the medical team for their selfless actions and noble intentions.
They also appealed for the conduct of more such camps in future also. 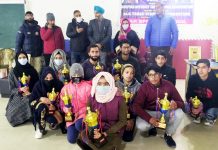 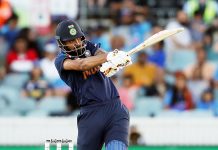 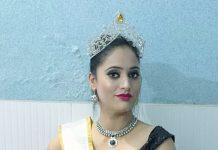 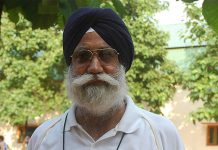 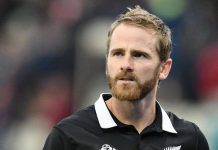 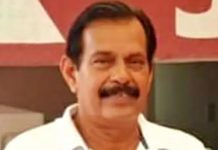 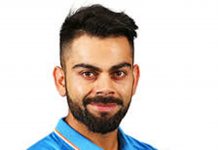 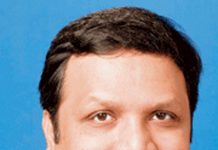