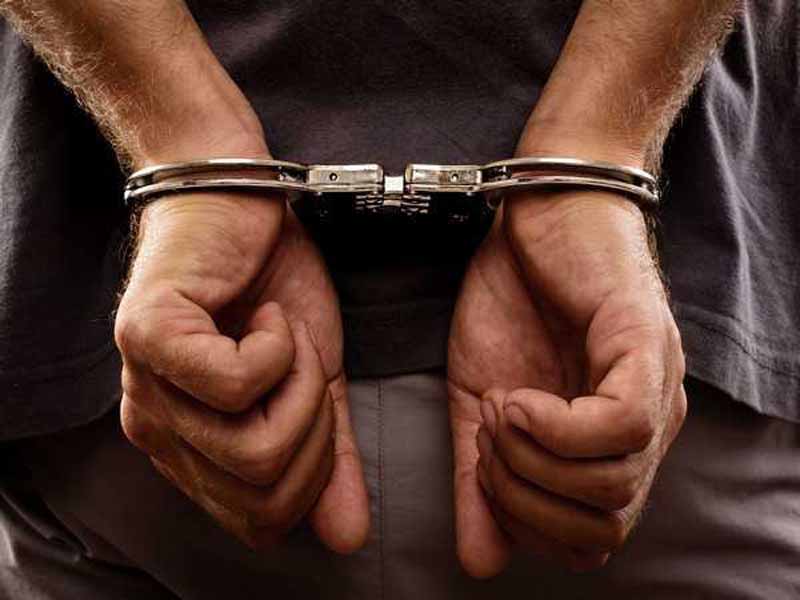 Excelsior Correspondent
BHADERWAH, July 4: A man has been detained under stringent Public Safety Act (PSA) for delivering hate speech here today.
According to Senior Superintendent of Police (DDP) Doda Abdul Qayyom, on 9th of June this year, following a Bandh call, law and order problem erupted in Bhaderwah area as the people on the instigation of some trouble creators of Bhaderwah took out processions.
The SSP said that in the whole incident of law and order, a person identified as Adil Gafoor, son of Abdul Gafoor of Bhaderwah surfaced to be a mastermind who instigated the protestors and also delivered hate speech and derogatory remarks against a particular community from Jamia Masjid Bhaderwah.
“Being a serious threat to public, the accused person has been booked under PSA and lodged in Central Jail at Kot Bhalwal in district Jammu”, SSP Doda Abdul Qayoom stated.
It is pertinent to mention here that a case FIR Number 92/2022 under Sections 295A, 506 and 153A IPC Act and FIR Number 94/2022 under Sections 353, 332, 336, 427, 147, 148 and 149 IPC Act stands registered against him at Police Station Bhaderwah.