JAMMU, Feb 4: Mahavir Gym, Moti Bazaar organized ‘Power Lifting’ competition in the gym premises here today.
During the competition, Vinay Sharma, three-time National Medallist in power lifting and Tajinder Singh, owner of the Mahavir Gym were jury members.
50 players took part in the competition in which Abid and Sumit from Mahavir Gym were adjudged as the champion of champions.
Vinay Sharma, while presenting welcome address, lauded the efforts of youth for showing sportsmanship and giving hundred percent in the championship. He appealed to the government to provide healthy infrastructure to the buddy players.
He further appealed to the government to upgrade all the traditional Akharas so that players would get all sort of facilities and would be able to bring laurels to J&K Union Territory by getting medal from the National as well as International level championships.
Tajinder Singh, in his address, urged players to take sports as a career option and not just as recreational activity. He asked youth to stay away from drugs and be part of the Nation building. 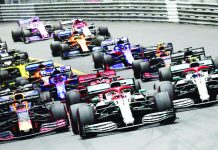 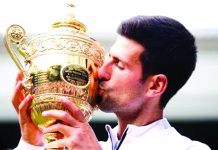 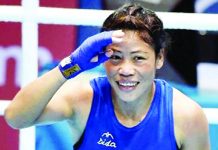 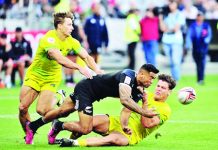 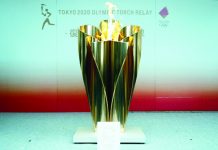 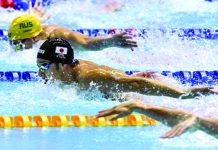 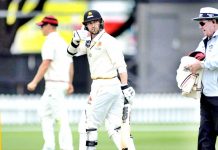 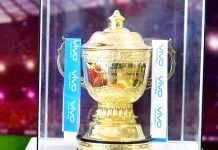 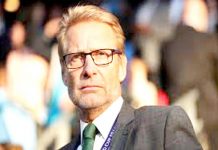