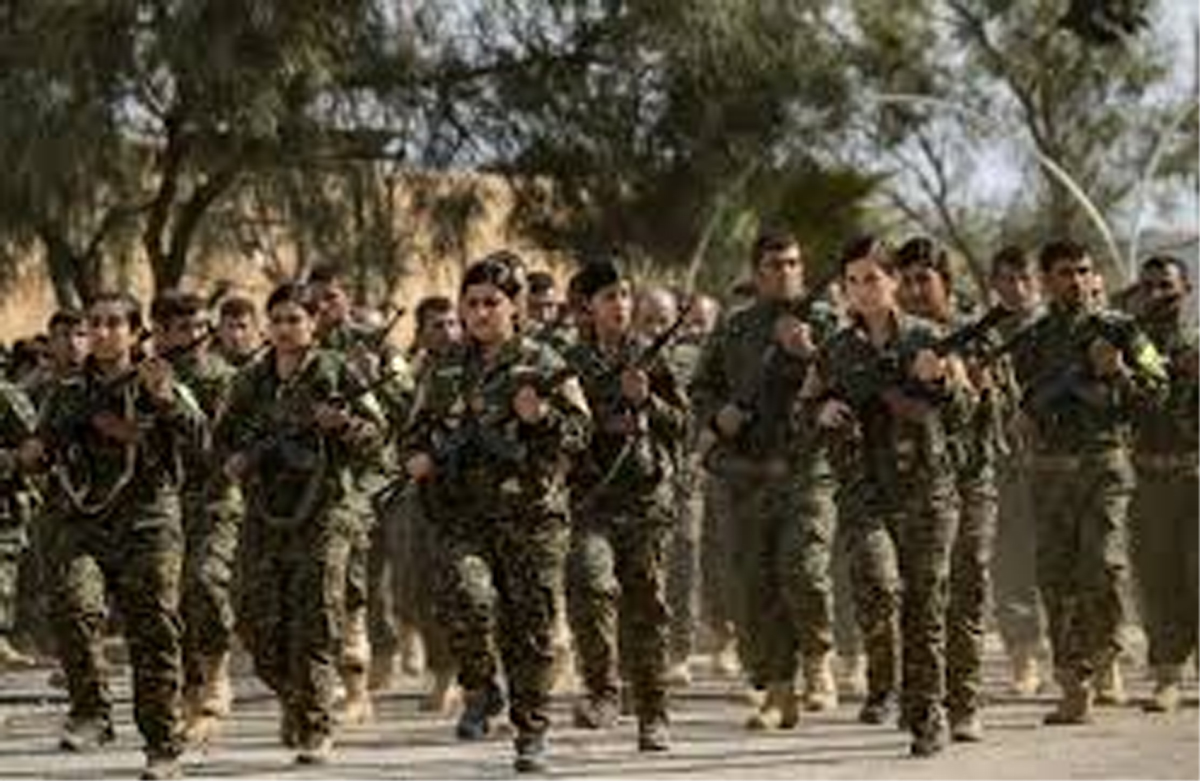 Macron assured the Kurdish envoys of French support in their fight against the remaining jihadists, but Ankara accused the French leader of “seeking to confer artificial legitimacy on a faction of terrorist groups”.

In late March the US-backed SDF flushed out IS fighters from their last bastion in Syria but Kurdish-led force still warns that the jihadists remain a threat in places. The SDF is an umbrella Kurdish-Arab force dominated by Kurds from the People’s Protection Units (YPG). It is regarded with huge distrust by neighbouring Turkey which sees the YPG as a terror group.

Macron assured the visiting SDF representatives, who were not named, of the “active support of France in the fight against Daesh which continues to be a menace for collective security,” the presidency said in a statement, using an Arabic acronym for IS.

Particularly important is the support in the “handling of terrorist fighters held as prisoners along with their families”. European capitals are keeping a careful eye on the IS prisoners held by the SDF after the defeat of the jihadists, given many are dual nationals.

Macron also vowed that financial support would be allocated to “respond to the humanitarian needs and the socio-economic stabilisation of civilian populations in Syria.”

The SDF were the West’s key ally in defeating IS and waged the bulk of the fighting on the ground. But they fear being abandoned by their patrons now Islamic State has been beaten, after US President Donald Trump announced the withdrawal of American forces from Syria.

France’s past contacts with the SDF’s Syrian Kurds had already angered Turkey which regards the YPG as the Syrian branch of the Kurdistan Workers Party (PKK) which has waged a 35-year insurrection against the Turkish state.

Macron on Friday made clear of the importance to Paris of “the security of Turkey and a de-escalation along the Syrian-Turkish border,” the French presidency said.

But Aksoy said Macron’s move did not sit well with the French-Turkish alliance, and warned that “Turkey will not hesitate to take measures deemed necessary to protect its national security”.