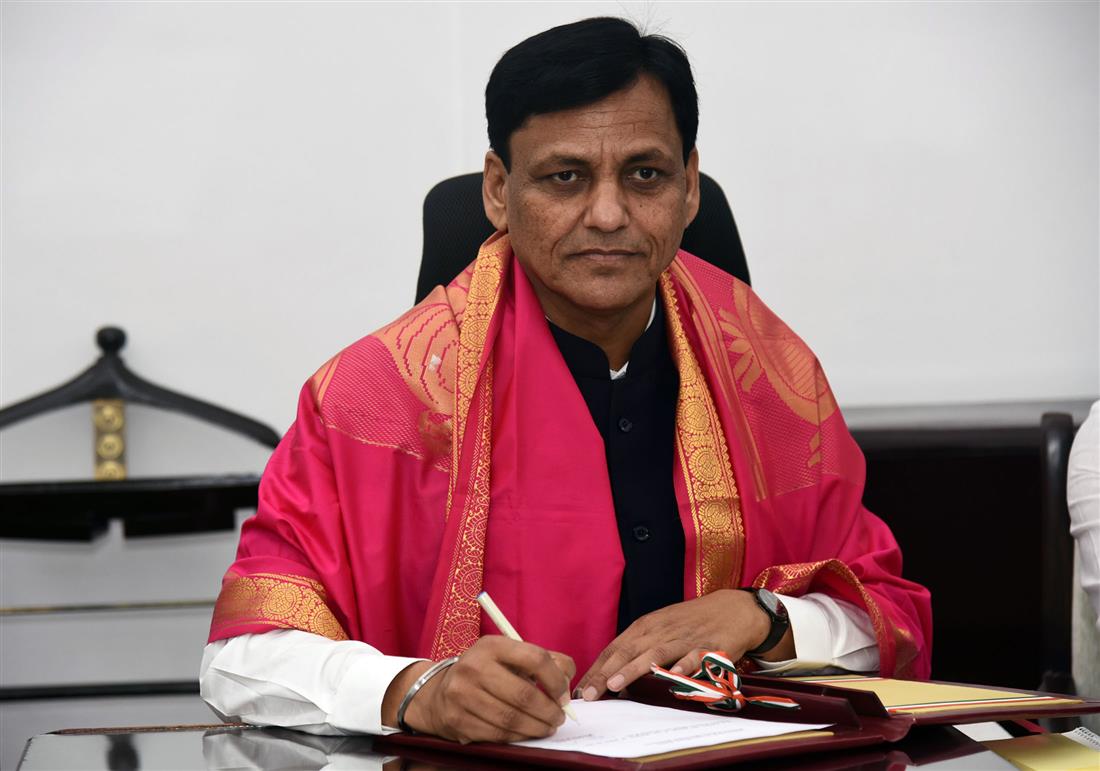 NEW DELHI:The Lok Sabha on Friday began a discussion on a bill to amend the Protection of Human Rights Act, 1993, which, the government said, will make the National Human Rights Commission and state human rights commission more representative and powerful.

The amendment reduces the tenure of chairpersons of national and state human rights bodies to three years from the current five years.

It also stipulates that besides a former chief justice of India, as is the current requirement, a former Supreme Court judge can also become NHRC chairperson.

Similarly, a former high court judge can also become a state human rights commission chairperson besides a high court chief, according to the bill.

The new bill provides for including the chairpersons of
the National Commission for Backward Classes, the National
Commission for the Protection of Child Rights and the Chief
Commissioner for Persons with Disabilities as members of the
NHRC. (AGENCIES)