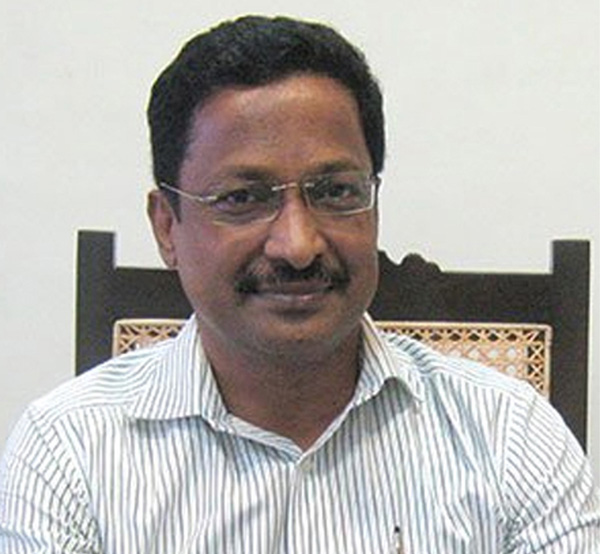 NEW DELHI, Sept 1: The LG-appointed panel was never acting as a “barrier and obstacle” to the implementation of the AAP government’s CCTV camera project, Additional Chief Secretary (Home) Manoj Parida said on Saturday.
However, Parida, who is heading the Committee, said that a final decision on the government’s standard operating procedure (SOP) is yet to be taken, but assured that the process of installing CCTV cameras will continue.
“The L-G’s committee was never acting as barrier and obstacle to this (CCTV project)…Our only concern is about who will control the data so that there is no misuse of video feeds,” Parida told PTI, stressing that installation of CCTVs will start in three months.
Lt Governor Anil Baijal had constituted a panel headed by Parida to frame SOP for the installation of 1.4 lakh CCTV cameras, which the Arvind Kejriwal government had strongly opposed, claiming that the panel had suggested for police licensing before installation of CCTV cameras.
However, Parida said the panel will not ask for police licensing before the installation of CCTV cameras.
He said that installation of CCTVs, which is being executed by the PWD, and formation of regulatory framework are two different issues.
Another senior official said that installation of CCTVs cannot be stopped until the committee takes final decision.
“The committee has received SOP from the government’s side which is being looked into…There is no blockage on part of the LG on the matter,” he said.
Recently, the L-G office had also clarified that the file pertaining to the matter is not pending with it.
The CCTV camera project, aimed at ensuring safety of citizens, had led to flash-point between the AAP dispensation and the L-G in the past.
When Baijal constituted the panel, Kejriwal, his cabinet colleagues and AAP MLAs marched towards the L-G Secretariat, demanding to dissolve it. In July, the CM had tore the draft report of panel, hitting out at the Lt Governor. (PTI) 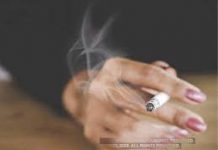 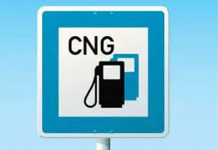 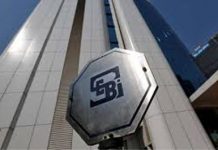 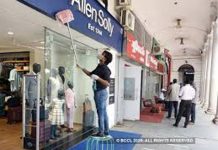 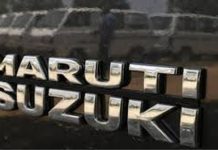 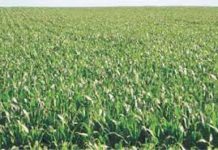 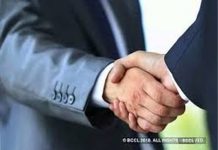 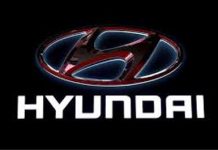