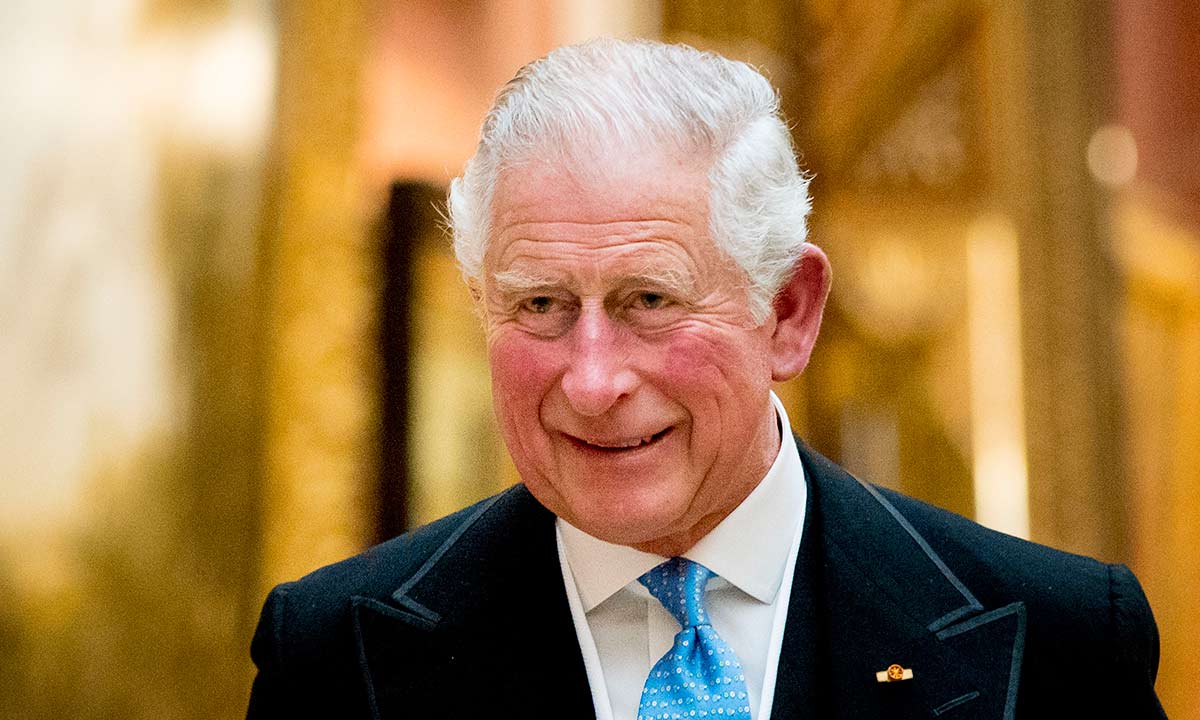 Governor-General Bob Dadae and Prime Minister James Marape were joined by dignitaries at the ceremony outside Parliament in the capital Port Moresby.

Papua is one of five countries in Asia and the Pacific where the British monarch is head of state. They also include Australia, New Zealand, the Solomon Islands and Tuvalu.

“In reflection of the life she lived, the exemplary performance of duties as the head of the state of Papua New Guinea, it is in this connection that we all gather here this morning to acknowledge her passing and to acknowledge and witness the ascension of the throne of King Charles III,” Marape said. 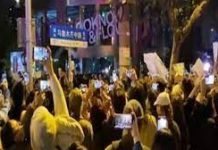 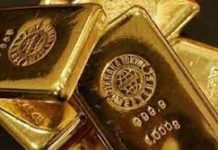 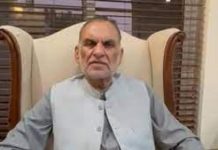 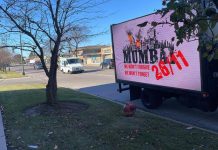 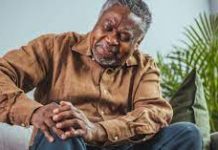 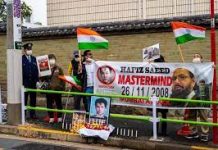 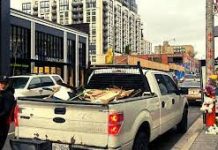 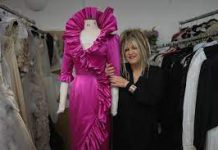 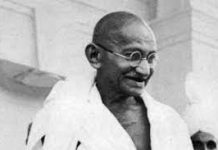 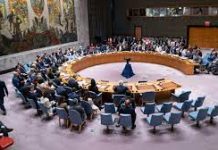