Excelsior Sports Correspondent
JAMMU, Dec 17: Promo Run of 5 kilometres was organized for the Amritsar Half Marathon by the Jammu Runners Group (JRG) in association with the team of Gurgaon Road Runners (GRR), here today.
The run started from the main gate of Jammu University.
Apart from the members of the Jammu Runners Group many other people participated in the event.
The Founder of the GRR, Siddharth Choudhary, an ultra runner and a seasoned cyclist had a brief interactive session with the runners before the run.
He also gave the details about the 2nd Edition of Amritsar Half Marathon which is going to be held on January 28, 2018.
Rajesh Padha and Dilawar Khan have been appointed as the ambassadors of Amritsar Half Marathon in Jammu.
Many of the members of Jammu Runners Group have already registered for the Amritsar Half Marathon and it is expected that many more people from Jammu will also participate in the event.
Interested persons may log on to amritsar marathon.com for registrations.
After the Promo Run, Vin D from GRR continued his run for 34 kilometers and he was accompanied by Sugandha, Mukesh, Dilawar, Sunny, Bharat Bhushan and Mahmood from the Jammu Runners for more than 21 kilometers. 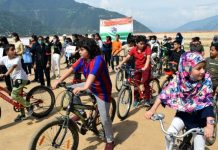 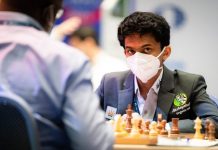 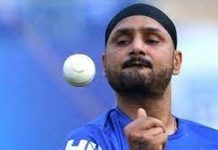 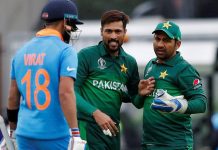 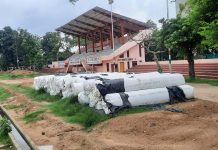 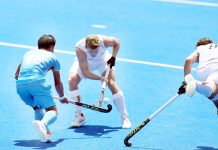