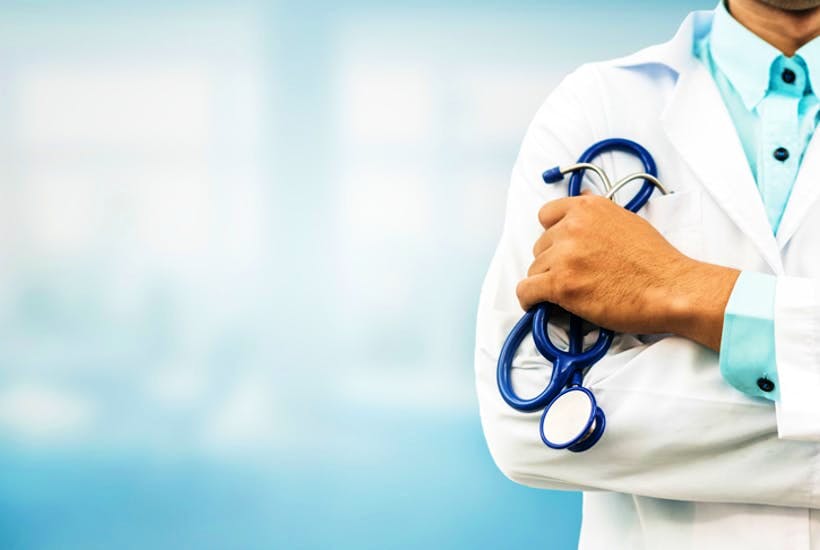 Over 900 posts of Physicians, Specialists, other Docs lying vacant

Unwillingness to serve in rural areas main reason behind chaos

Mohinder Verma
JAMMU, June 22: Jammu and Kashmir’s elemental healthcare facilities continue to be in ‘critical condition’ as Government has failed to overcome the manpower crisis particularly in the health institutions situated in the rural areas of the State. Due to this, people are still facing immense difficulties in getting timely and proper treatment in the Government run health centres.
Official sources told EXCELSIOR that there are shortages in the availability of human resource of various categories in the public health facilities in maximum parts of the State and the situation is worst in respect of rural areas. “The prevailing situation is notwithstanding the repeated tall claims from the official quarters about initiating various steps to train more health professionals and depute them in the rural areas”, they added.
As per the figures of the Rural Health Survey of the Government of India, against the sanctioned strength of 1347 doctors in the Primary Health Centres, only 694 are in position and 653 posts are lying vacant since long. Similarly, 21 posts of Physicians at Community Health Centres against sanctioned strength of 107 are lying vacant for the past quite long time.
As far as specialists (Surgeons, OB&GY, Physicians and Paediatricians) are concerned, 256 specialists are in position against the sanctioned strength of 344 and 88 posts are lying vacant. Similarly, 165 posts of General Duty Medical Officers-Allopathic are lying vacant at the Community Health Centres.
Not only of the doctors, large number of Primary Health Centres and Community Health Centres are also reeling under the shortage of para-medical staff and this can be gauged from the fact that against sanctioned strength of 1137, 974 Pharmacists are in position in the PHCs and CHCs and 163 posts are lying vacant.
Likewise, against sanctioned strength of 826 Laboratory Technicians, 798 are in place and 28 posts are lying vacant. These health institutions are also reeling under shortage of nursing staff and this can be gauged from the figures which reveal that against sanctioned strength of 1710 nurses, 305 posts are lying vacant.
“In the absence of large number of doctors including the specialists and the para-medical staff people are facing immense difficulties in availing timely and proper treatment in the PHCs and CHCs”, sources said, adding “this is one of the major reason behind influx of patients from the rural areas to the health institutions situated in the urban parts of the State particularly the Medical Colleges and Associated Hospitals”.
“The main reasons for shortfall in infrastructure and human resource are underfunding and unwillingness of health professionals to serve in rural areas”, sources said, adding “the State Government has failed to overcome the manpower shortage despite the fact that Union Government is repeatedly asking for providing incentives to the doctors for serving in rural and remote areas”.
It is pertinent to mention here that public health and hospitals being a State subject the shortfall is to be managed at the State level and Government of India is regularly monitoring the status of the manpower.
In the recent past, the Government tried to fill maximum vacancies of Medical Officers by conducting recruitment process through Jammu and Kashmir Public Service Commission but the exercise failed to yield the desirable results due to non-joining by majority of the selected candidates. This compelled the Government to terminate the services of more than 450 doctors for their failure to join within the stipulated period.
The inability of the Government to overcome manpower shortage in the health institutions particularly in the rural areas has also come under sharp criticism from the State High Court, which while dealing with a Public Interest Litigation (PIL), has passed several directions to the Health and Medical Education Department.
In the month of April this year, the Division Bench of the State High Court had even given hits about constituting a committee as per the directions of the Apex Court dated 31.10.2016, in the PIL titled “Vichar Kranti Manch International versus State of J&K” to decide whether the private practice of doctors should be banned or not.