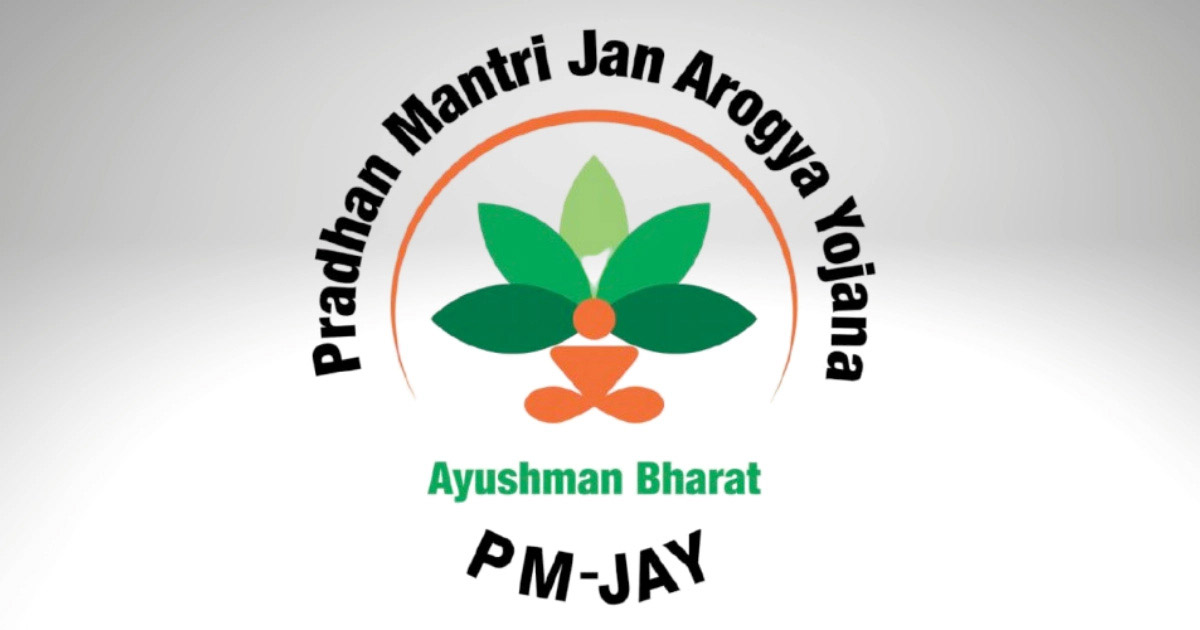 In the world’s largest health Insurance Scheme- Ayushman Bharat Pradhan Mantri Jan Aarogya Yojna (AB-PMJAY) – which is fully financed by the Government , the UT of Jammu and Kashmir has shown performance of such levels so as to bag a prestigious award of best performing Union Territory category for enrolment of citizens under the scheme. It hardly needs to be reiterated that Jammu and Kashmir is the only Union Territory in the country where the scheme covering per family per year to the extent of Rs.5 lakh is available to each and every citizen. Such treatment for secondary and tertiary care hospitalisation across public and private hospitals is available to the card holders in those hospitals which are empanelled under the scheme.
Again, needless to mention as many as 4 crore people have availed free and cashless treatment so far under the scheme in the country . In Jammu and Kashmir as per the figures ending June 2022, as many as 5 lakh people received free and cashless treatment under the said scheme. What is more important to note is vigorous efforts put in by the (State) Health Agency of the UT in the mission for mass enrolment under the scheme especially for generation of golden cards. 0ver 90 percent of beneficiary families stand covered in terms of Golden Card generation. While we extend greetings on the achievement to the UT Health Agency for better performance, we expect cent percent coverage and settlement of bills speedily submitted by empanelled hospitals to the Government/ Insurance Companies.