JAMMU, Aug 27: In Senior Rollball Championship which was held in Surat, Gujarat, J&K Women finished runners up and boys finished third.
20 States of India participated in the Championship. J&K Women defeated Rajasthan, Jharkhand, Bihar and Assam quite convincingly in league stage, and in knock out stage, J&K Women defeated Assam by 3-1 in quarter final and Gujarat 2-0 in semi final. Before going down to U.P, girls 4-1 in final.
In men section, UP emerged champion by defeating star studded Maharashtra by 10-1 in a one sided contest quite to the dismay of more than 5000 of people at Maharana Pratap Udyan Surat Skating Ring.
J&K Boys team reached semi-final after defeating Karnataka, Pondicherry and Jharkhand in league stage and Assam in quarter final. In semi final it was a nail biting finish for J&K against eventual champion, UP (4-2). It was equal affair till last five minutes but UP held its nerves high and emerged winners to seal the birth in final.
The team was accompanied by Madhu Sharma, Sudhir Singh, Rita Rehan and Vishali Bagal as officials.
25 probable in both men and women were shortlisted to select the India team which will participate in 5th Rollball World Cup Championship being held is India from 12th to 17th November, 2019. 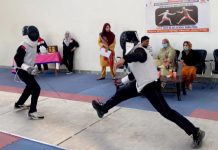 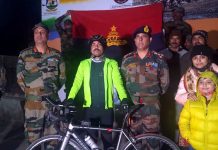 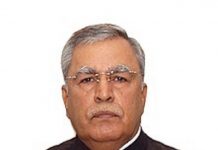 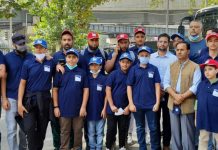 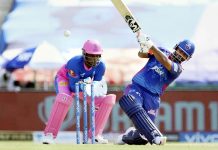 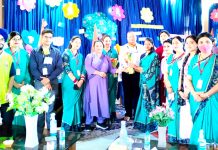 Nations using terror as ‘political tool’ must understand it is big threat for them:...