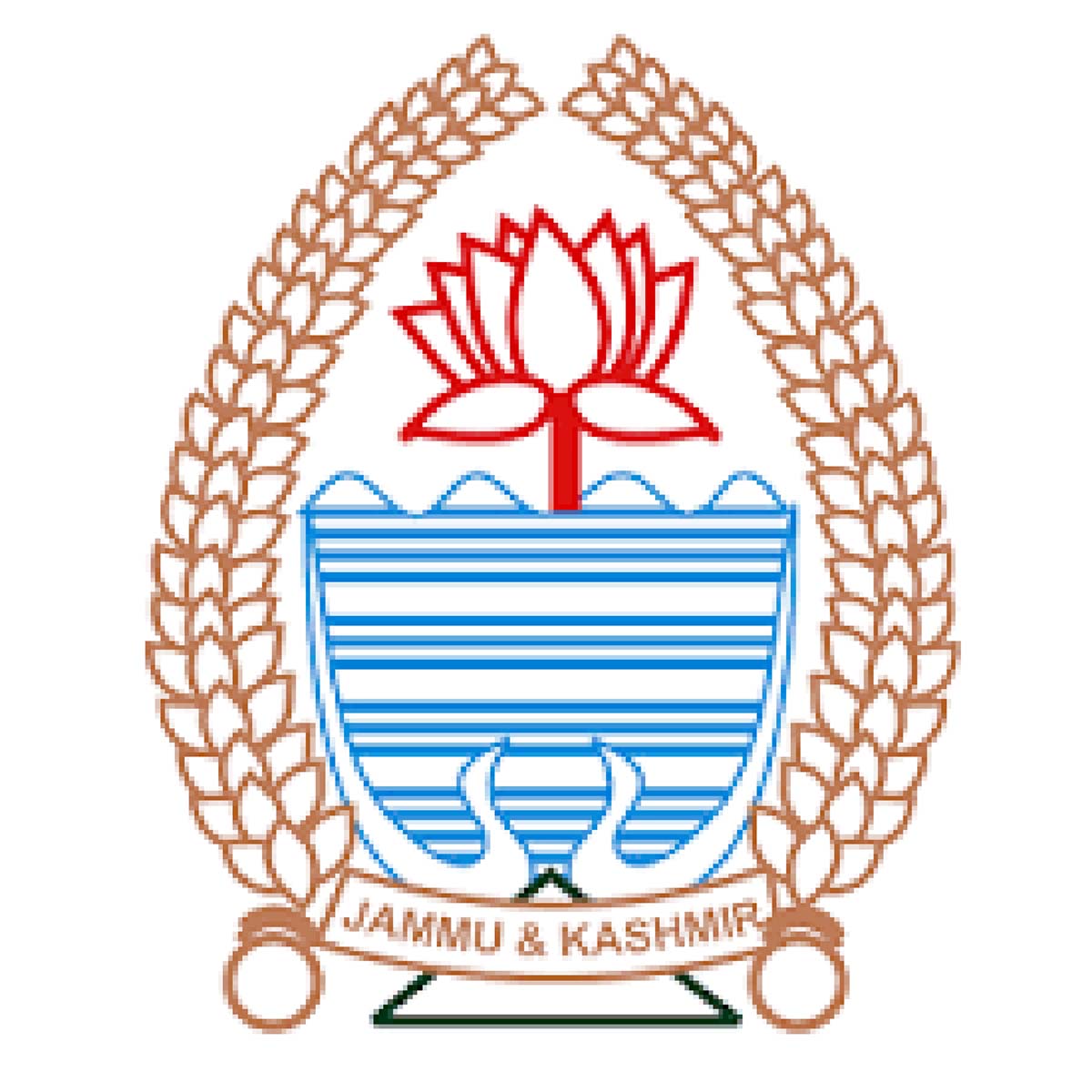 Ladakh takes lead, entrusts responsibilities to officers
No noticeable action from GAD,  ARI & Training Deptt
Mohinder Verma
JAMMU, Oct 16: Though majority of the States and Union Territories of the country have electronic version of an authorized legal document (e-Gazette) yet the Government of Union Territory of Jammu and Kashmir has not paid any serious attention towards this aspect so far and Gazette is still being issued in the printed form.
However, Union Territory of Ladakh, which was also created along with the UT of J&K on October 31, 2019, has taken a lead by entrusting the roles and responsibilities to the officers for operationalization of e-Gazette web application/portal.
Official sources told EXCELSIOR that almost all the States and Union Territories in the country have their respective Electronic Gazette although there is no standardization in presentation, information structure, search criterion etc in making available Gazettes in the electronic format on the World Wide Web.
The online repository of Government orders, General Statutory Rules, Statutory Orders, Notifications, Bills, Resolutions, Acts and their various parts, sections and sub-sections has been created keeping in view the fact that physical paper copies of the Gazettes get deteriorated with the passage of time and also searching a particular Gazette requires herculean efforts/time from the printing books.
As far as Government of India is concerned, Gazette of India notifications are published by the Department of Publication and are printed by the Government of India Printing Presses regularly. All parts, sections and sub-section of Gazette of India are uploaded in the e-Gazette website by the concerned Government of India Printing Presses which can be accessed free of cost by anybody for being available in the public domain.
The e-Gazette is generally made available in a weekly format. However, extraordinary Gazettes are published in the electronic format everyday depending on the urgency of the matter.
However, the Government of Union Territory of Jammu and Kashmir has not paid any serious attention towards having Electronic Gazette although the necessity of the same was felt long time back, official sources told EXCELSIOR, adding “the non-serious approach is notwithstanding the fact that Gazette is the legal necessity and thus need to be preserved and made available to the public at large in hassle free manner”.
They disclosed that on numerous occasions the Department of Law, Justice and Parliamentary Affairs laid stress on having e-Gazette of the Union Territory of Jammu and Kashmir but neither General Administration Department nor Department of Administrative Reforms, Inspections and Trainings has taken any serious step in this regard.
They said that Government needs to build the blue prints of the entire Gazette enterprise, define the vision/requirement statement, goal which is to be achieved and identify various stakeholders and information architecture. Moreover, it has to be decided whether the e-Gazette will be having only the latest information or Gazette notifications of all previous years will be uploaded.
“It is not know whether decision has been taken on these important aspects and if taken what follow-up steps have been taken so as to ensure that e-Gazette is made available immediately”, sources said.
While J&K UT has failed to take serious step in this regard, the Union Territory of Ladakh has taken the lead and entrusted the roles and responsibilities to the officers for operationalizing the e-Gazette web application/portal.
These officers have been authorized to submit content online for publishing in e-Gazette, create Gazette from the submitted content and validate the same, withdraw any published e-Gazette if needed and manage the users and get MIS reports. Moreover, Administrative Secretary of the Information Technology Department has been authorized to verify and activate the organization/nodal officer registration and getting MIS reports.
“It is hoped that administration of J&K Union Territory will also initiate steps in a time bound manner to have e-Gazette not only for having online repository but to facilitate the people in having easy access to all Government notifications and other important orders/circulars”, sources said.