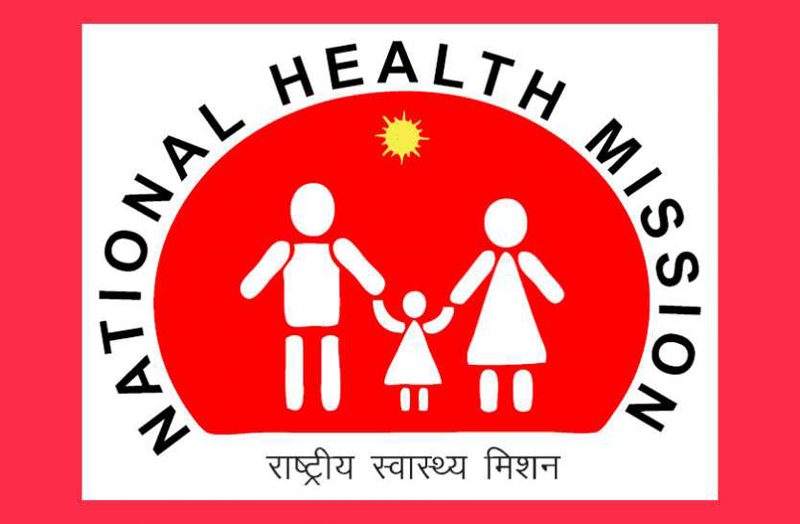 NEW DELHI, Oct 9:
Dadra and Nagar Haveli, Haryana, Assam, Kerala and Punjab have been ranked top five States and Union Territory which performed well on various health system strengthening parameters of the National Health Mission.
Also, 14 States and UTs with Bihar, Uttarakhand, West Bengal, Madhya Pardesh and Mizoram being the worst performing States have been penalised, which means they will lose out on NHM funds for performance linked conditionalities from the Centre, according to the Health System Strengthening Conditionality Report of states 2018-19.
The parameters on the basis of which the States were assessed include operationalisation of the Health and Wellness Centres (HWCs), provisioning of mental health services in districts covered under the NHM programme, screening of 30 plus population non-communicable diseases and grading of primary health centres (both urban and rural), among others.
The incremental improvement as per the NITI Aayog ranking of states on ‘Performance on Health Outcomes’ is one of the major conditionalities and has been given the highest weightage.
Among the eight Empowered Action Group (EAG) states, four were incentivised, one state has earned no incentives or penalty and two states received penalty.
All the three hilly States — Jammu and Kashmir, Himachal Pradesh and Uttarakhand — have received penalty due to non-fulfilment of conditionality.
Among the eight North-Eastern states, four could not meet the eligibility criteria. Of the remaining Assam, Tripura and Manipur earned incentives, the report stated.
Of the 11 other states, nine were incentivised and two received penalty.
Performance-based incentives are a proven way to encourage productivity, increase efficiency and boost growth in any system. Conditionalities under the NHM in India were introduced with a similar rationale, Union Health Minister Harsh Vardhan said.
“The aim is to instill a sense of healthy competition amongst the states and stimulate better health outcomes across the country. Keeping this aspect in mind, we have increased the NHM funds for performance linked conditionalities from 10 to 20 per cent of the resource envelope.
“The pools under NHM have been so designed that funds from high focus states do not go to better performing states and do not disturb the equity in fund distribution,” Vardhan said in his message in the report.
According to the report, for 2018-19, 20 states or UTs were able to earn incentives, two states or UTs earned neither incentive nor penalty, while remaining states received penalty.
Arunachal Pradesh, Meghalaya, Nagaland and Sikkim could not meet the minimum criteria of full immunisation of 75 per cent, therefore the progress made by the states was not considered for assessment and all the four states were penalised.
On NITI Aayog ranking of states on ‘Performance on Health Outcomes’ indicator, 20 out of the 36 states and UTs have shown progress, whereas 16 states or UTs have shown a decline in their performance compared to previous year.
Out of the eight EAG states, only three have shown progress and earned incentives.
Daman and Diu among the UTs and Punjab among the states, have achieved the highest percentage in terms of operationalisation of Health and Wellness Centres whole among the EAG states, Odisha has shown the highest achievement.
West Bengal, Jammu and Kashmir, Andaman and Nicobar Islands, Bihar and Nagaland were penalised as they did not achieve the set benchmarks in the implementation of the Mental Health Programme and providing services as per programme guidelines.
Out of the rest 31 states, in 27 states at least 75 per cent of the districts are providing mental health services. Whereas in two EAG states, Uttar Pradesh and Jharkhand, the percentage of districts providing mental health services is below 75 per cent, the report stated.
Incentive for screening of 30 plus population was earned by 23 states. This includes 11 states which were able to screen more than 15 per cent of the 30 plus population and earned full points.
Seven states have neither earned any incentive nor penalty against the set indicator. Tamil Nadu has reported an achievement of 100 per cent screening of 30 plus population followed by Goa at 68 per cent and Daman and Diu at 57 per cent. (PTI)