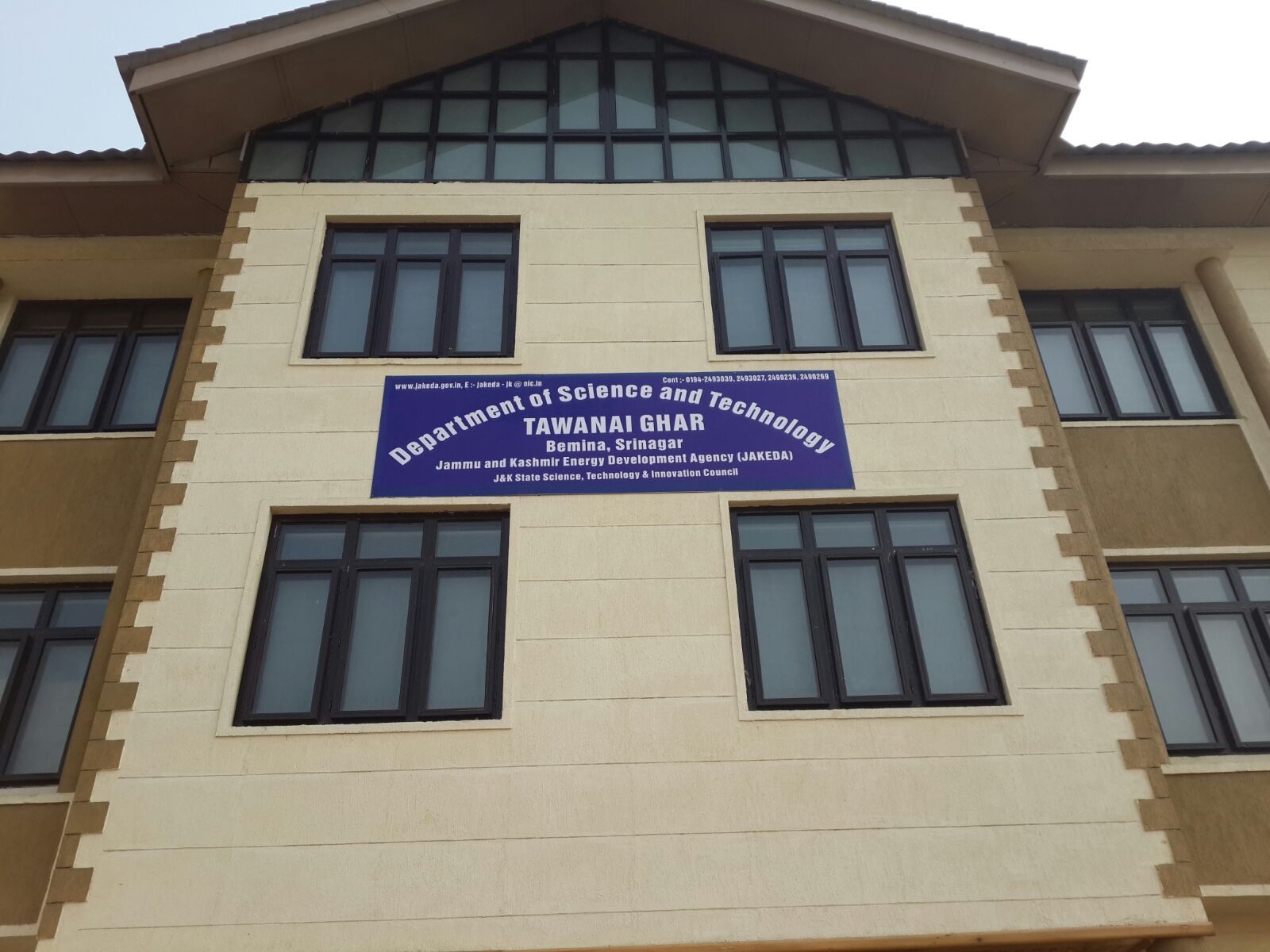 Any commendable performance in the much hyped but tremendously important Renewable energy Sector must be identified, recognised and appreciated. It is because of the fact that the future belongs to renewable, green and pollution free energy. In this connection, Jammu and Kashmir Energy Development Agency (JKEDA), Department of Science and Technology has been awarded as best performing agency amongst Union Territories during 2021-22.
Not only in one wing but in the most strategic sectors of installation, it has reportedly achieved highest small hydro power installed capacity as on March 2022. Achieving highest renewable power generation during 2021-22, highest solar power capacity, highest solar power street lights, highest solar irrigation pumps and achieving second highest solar power installed capacity, the JKEDA has shown outstanding performance and proved yet again that difficulties faced, if any, provided only more strength to the invigorated spirit to do still better. Hence, the Union Ministry of New and Renewable Energy, has awarded the JKEDA with best performance award. Our felicitation to the JKEDA with expectations to come with more flying colours in the next year and set a benchmark level for performance for other concerned agencies in other States/UTs in the coming days ahead. Jammu and Kashmir could thus prove to be a trend setter in the sphere of performance in this most vital sector of energy.