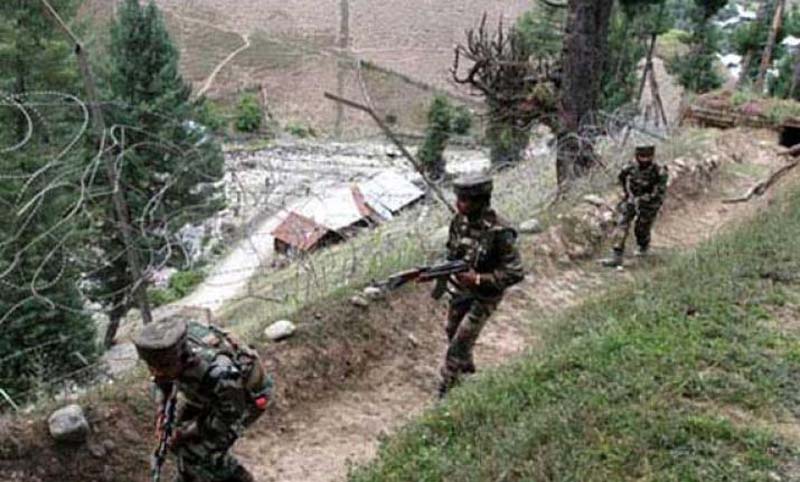 Jammu, July 27: A soldier was today martyred as troops along the Line of Control (LoC) in North Kashmir’s Kupwara district foiled an infiltration bid by a group of militants.
The troops noticed the movement of a group of infiltrators at Amar Singh post in Lashdut area on the LoC in Macchil sector and challenged them. The infiltration bid was foiled during which one soldier was martyred in the retaliation of gunfire.
The Army said that it was a group of militants who were trying to sneak in but were challenged by the troops which led to an exchange of gunfire.
Sources said that the infiltrators fired at the guard post of the Army in which a soldier was critically injured, who later succumbed. The soldier has been identified as Naik Rajinder Singh.