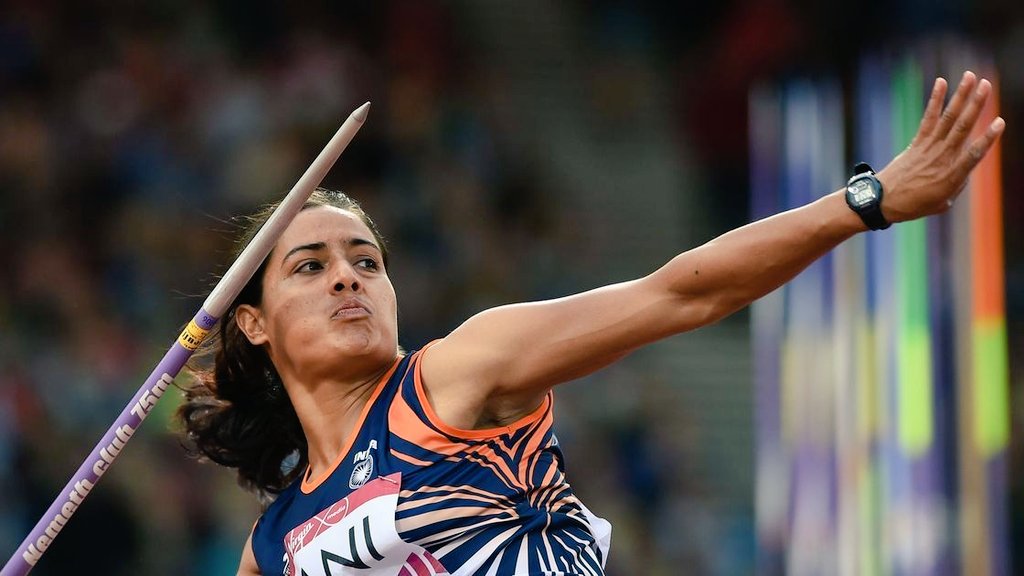 NEW DELHI : Javelin thrower Annu Rani has qualified for Tokyo Olympics 2020 through her world ranking (18th), the Sports Authority of India (SAI) confirmed on Friday.
The 28-year-old is currently sitting at the 11th position in the world ranking of women’s javelin throwers. “#AnnuRani has qualified for #Tokyo2020 in women’s javelin throw through her world ranking (18th). Many congratulations to her. #Cheer4India #TokyoOlympics,” SAI Media tweeted.
Earlier in March this year, Annu rewrote her own national record with a 63.24m effort on the opening day of the 24th Federation Cup Senior Athletics Championships at the Netaji Subhas National Institute of Sports complex. She missed the Olympic qualification mark of 64.00m by a whisker.
Earlier, SAI also confirmed the qualification of Indian ace sprinter Dutee Chand in both 100m and 200m events through her world ranking. 22 spots were available in 100m and 15 spots in 200m via the World Rankings route. Chand’s overall position of World No. 44 in 100m and World No. 51 in 200m were well within the ranks to make her eligible to fly to Tokyo this month.
Elsewhere, Maana Patel has become the first Indian female swimmer to qualify for the upcoming Tokyo Olympics through the universality quota, SAI confirmed. Maana is the third Indian swimmer who will take part in Tokyo 2020 as earlier Srihari Nataraj and Sajan Prakash earned automatic qualification (A time) for the Olympics. (Agency)