TOKYO, Feb 28:  Japan’s crude oil imports from Iran in January fell 29.5 percent from the same month a year ago, trade ministry data showed on Thursday, in line with reductions by other Asian buyers as Western sanctions on Tehran cut shipments.

Tough sanctions from Washington and Europe to force Iran to curb its nuclear programme have cut Iran’s oil exports by more than half last year, costing it more than $5 billion a month. Tehran says the programme is for civilian purposes.

The United States renewed waivers on sanctions for Japan and 10 European countries in September, and Japan’s waiver is up for renewal next month.

Iran held the first meeting in eight months with world powers in the Kazakh city of Almaty earlier this week. Although they agreed to meet again, rapid progress was unlikely with Iran’s presidential election, due in June, raising domestic political tensions.

The IEA, the West’s energy agency, has said preliminary data suggested Iran’s oil exports could have fallen below 1 million bpd in January.

China may reduce its purchases by a further 5 to 10 percent in 2013, according to preliminary indications, industry sources said. That would amount to a reduction of 20,000 to 40,000 bpd, according to Reuters calculations.

South Korea posted a 16.1 percent fall from a year earlier to 190,200 bpd, data from state-run Korea National Oil Corp showed, while India imported 286,400 bpd of Iranian oil in January, down 41.2 percent from a year ago, according to data from trade sources. 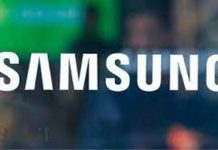 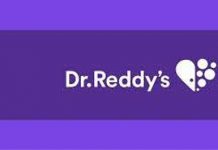 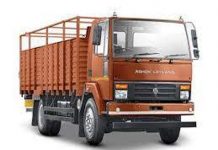 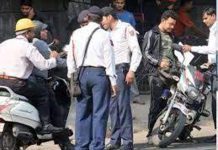 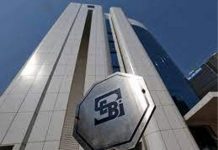 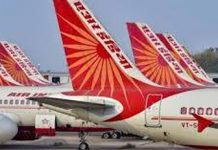 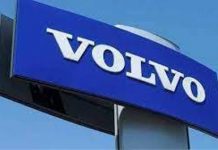 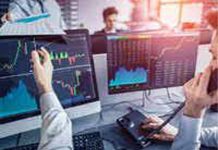