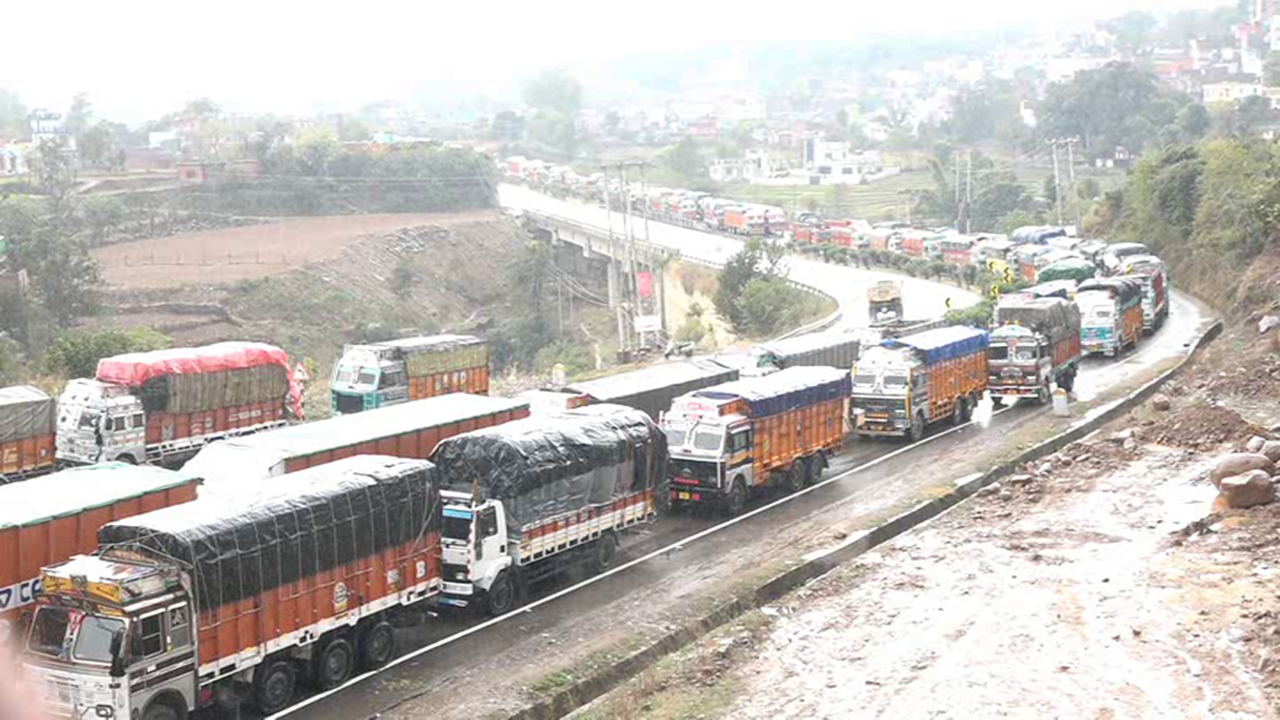 SRINAGAR: Traffic was partially restored on Thursday evening on the Srinagar-Jammu national highway after remaining suspended since yesterday due to heavy snowfall and slippery road conditions.

However, the Mughal road, connecting Shopian in south Kashmir with Rajouri and Poonch in Jammu region, remained closed for the fourth day today due to fresh snowfall, particularly at Pir-ki-Gali,  a traffic police official said. He said the road has also become very slippery as the snow had frozen due to below freeing temperature. (AGENCIES)