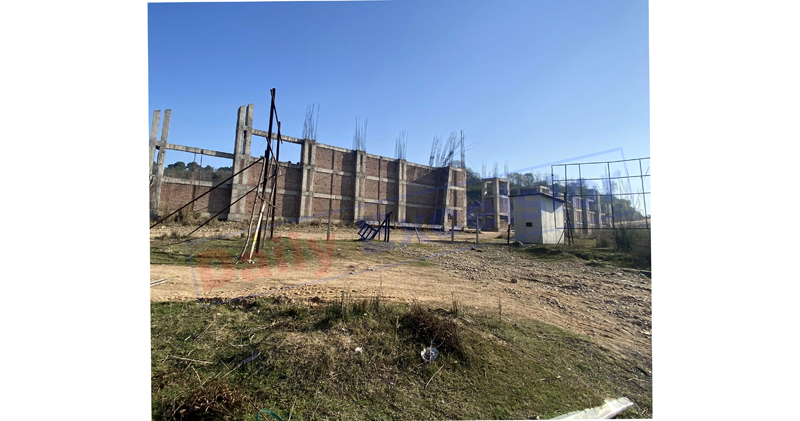 In addition to “displaying” in proper enclosures and environs various types of wildlife in the Jamboo zoo like the leopard, tiger, deer etc, the interesting attractions of the Asian Lion, Royal Bengal Tiger, Black beer, Marshy Crocodile, some species of reptiles both venomous and non venomous, etc will expectedly generate enough interest in the people / tourists in respect of visiting this zoo which definitely can be termed as one of the mega projects of the Jammu and Kashmir Government to have the distinction of being one of the biggest in North India. Since the UT authorities are reportedly regularly following up the ongoing and remaining part of works in it, the expectations of its opening for the general public at an early date are becoming brighter should the same speed of work be maintained.
It may be noted that in the city of Jammu itself, there are very limited spots where people especially children would go for entertainment and ”time-pass” for deriving fair satisfaction. Jamboo Zoo, once completed and awareness about it made adequately, will prove one of the main visiting spots in Jammu evincing interest in the locals especially children including the tourists, in the birds, animals, reptiles, amusement park, amusement theatre, battery operated cars and other facilities and symbols of interest in this zoo. The zoo expectedly is also to have refreshment / tea coffee vends besides adequate facilities of drinking water and utilities. Wishing its early opening for the public.