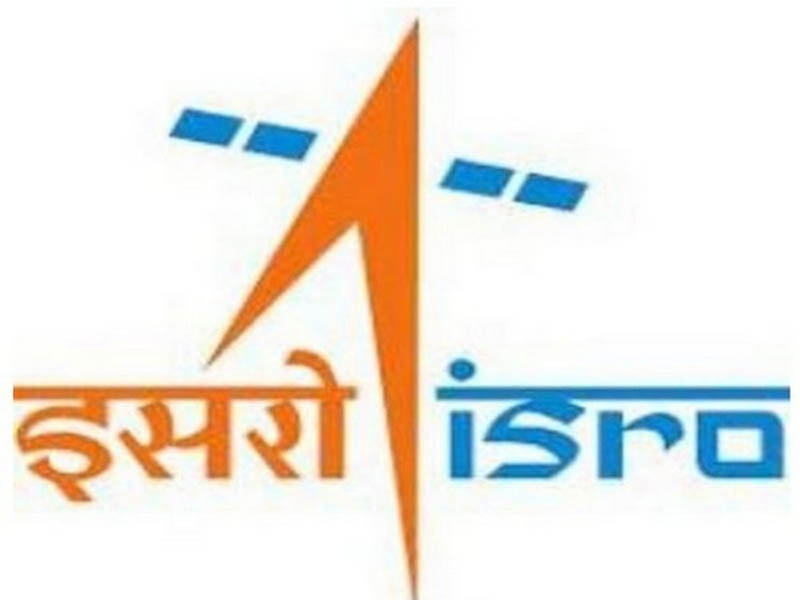 SRIHARIKOTA (AP), Aug 7: The Indian Space Research Organisation today faced a blip in its plan to tap the small satellite launch vehicle market, as an anomaly in the placing of the satellites by the rocket led to deviation on its path thereby becoming ‘no longer usable’, Chairman S Somanath said on Sunday. However, he said that apart from the ‘anomaly’ which surfaced, the entire “architecture of the rocket” performed well and the scientists were happy with every stage of the rocket operating as per the plan.
The 34 metre tall Small Satellite Launch Vehicle (SSLV) on its maiden journey to place an Earth Observation Satellite (EOS-02) and students satellite AzaadiSAT lifted off at the precise 9.18 hrs from the first launch pad at Satish Dhawan Space Centre, here in this spaceport.
Emanating orange colour fumes and thick grey color smoke on its tail, the rocket was supposed to place the two payloads into the intended 356 kms circular orbit around 13 minutes after lift off.
However, scientists were unable to receive data from the rocket even after the payloads got separated from the launch vehicle. Somanath in a video message shared later said the rocket deviated from its path and placed the satellites into 356/76kms low earth orbit due to an ‘anomaly.’
“The entire vehicle performance was very good in the mission and finally when it reached the orbit at an altitude of 356kms, both EOS–02 and AzaadiSAT were separated. Subsequently we noticed an anomaly in the placement of the satellites in orbit, he said in the video shared in the website of ISRO.
“The satellites were placed in an elliptical orbit in place of circular orbit. The 356 kms circular orbit was our intended orbit but it could place the satellite in an orbit of 356 /76 kms”, he said.
“As the 76 kms elliptical orbit was the lower most point and closer to the surface of the earth, the satellites placed in such an orbit will not stay for longtime due to the atmosphere and will come down. The (two satellites) have already come down from that orbit and are no longer usable”, he said.
To probe into the incident, Somanath said an expert committee has been formed which would identify the ‘specific’ problem and undertake a detailed evaluation in days to come. “They will come out with a set of recommendations which we can implement without any delay”, he said. On the overall performance of the mission, he said the vehicle was performing ‘very good’ and there was no anomaly apart from the one that surfaced.
“We could not see any other anomaly.” “Every new element that has been incorporated in this rocket performed very well, including the propulsion stages, overall hardware, aerodynamic design, low cost electronic control system, entire architecture of the rocket, everything has been proven and we are very happy with that..,” he said.
Scientists had planned to place the satellites into low earth orbits based on ‘launch on demand’ basis. The rocket also marks ISRO’s foray into the launch of small satellites that weigh upto 500 kgs and can be placed into the 500 kms orbit. The 135kgs EOS-02 was also planned to be placed into a low earth orbit of about 350 kms to the equator. (PTI)