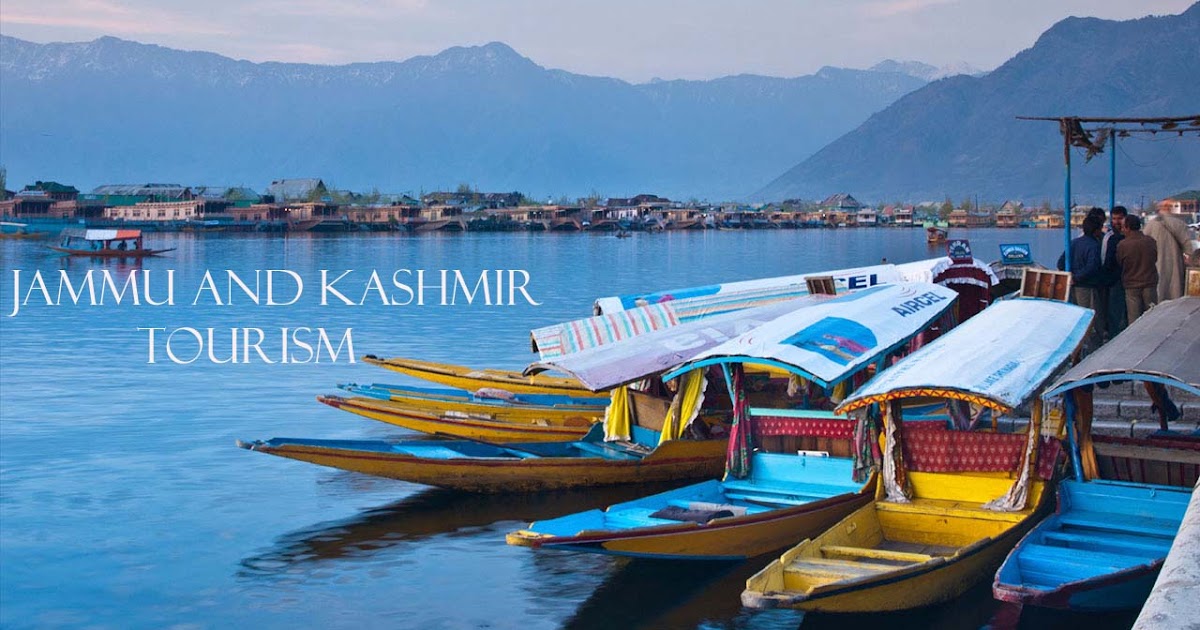 Since tourism industry is next only to agriculture in its importance in Jammu and Kashmir and provider of employment, direct and indirect, to thousands of people, this sector, therefore, has a vast potential to be developed. In this connection, various infrastructure development projects have been taken up for developing various places and spots of tourism importance. As a natural corollary, huge investment too is required to be made in which connection during the last three years Rs. 683 crore of investments have been made in such projects under different centrally sponsored schemes.
In this connection, it is to be believed that just during the short period of six months this year, the footfall of tourists in Jammu and Kashmir has recorded a new height of one crore, in fact, the number having even surpassed this figure as on date. This is highest, not witnessed as much so far during the last three decades. Let us see it the other way also and that is aviation sector doing a brisk business as not only more flights by different operators were pressed into service but planes were landing with full passenger loads and taking off as well with full capacity in both the capital cities of Jammu and Kashmir. Not only that, highest number of flights too were recorded during the peak summer months of this year.