TORONTO, Oct 19: A 22-year-old Indian-origin man in Canada has been arrested for his alleged involvement in a series of transnational telephone scams, wherein he was recruited by overseas scammers to process and launder locally-received money, according to a media report.
Naman Grover, who lives in Mississauga, Ontario, has been charged with fraud of over USD 5,000, possession of the proceeds of crime, and money laundering, the Toronto Sun reported.
The arrest came after the Royal Canadian Mounted Police (RCMP) issued a country-wide arrest warrant against Grover.
“Money mule wanted by #RCMP following an investigation in connection with a series of transnational telephone scams. A Canada-wide arrest warrant was issued for Naman Grover (22), of Mississauga, Ontario,” the RCMP said in a Twitter post on October 14.
The scammers, most commonly based in India and Pakistan, use operatives in Canada to process and launder locally-obtained money, the RCMP was quoted as saying in the news report.
Through these operatives, the scammers can also distance themselves from the stolen money until it’s been “made clean,” the report said.
“Money mules are a crucial component of this complex scam as they facilitate the flow of victims’ funds to members of these illicit organisations,” said RCMP Inspector Jim Ogden.
“Arrests and charges send a clear and important message – those who get involved as money mules will be arrested, criminally charged and prosecuted,” he was quoted as saying in the report.
Many of the local “money mules” were recruited in their home countries and came to Canada on student visas, the report quoted the police as saying. (PTI) 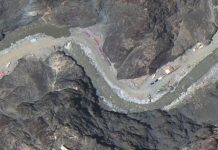 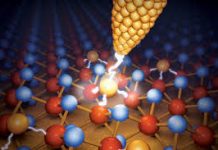 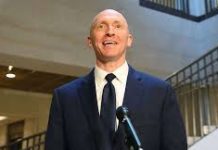 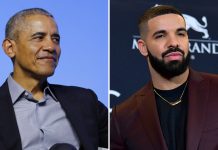 Barack Obama approves Drake to play him in a potential biopic 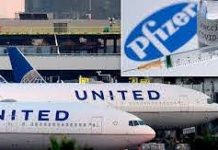 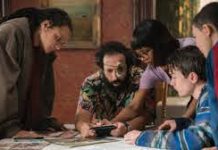 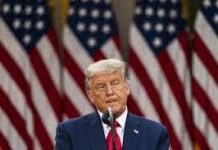 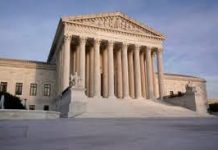 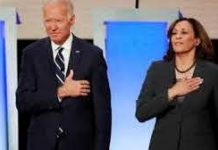 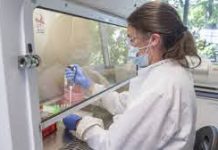 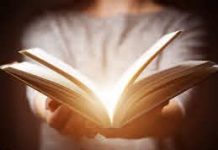 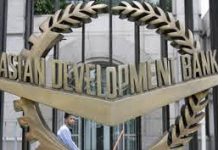