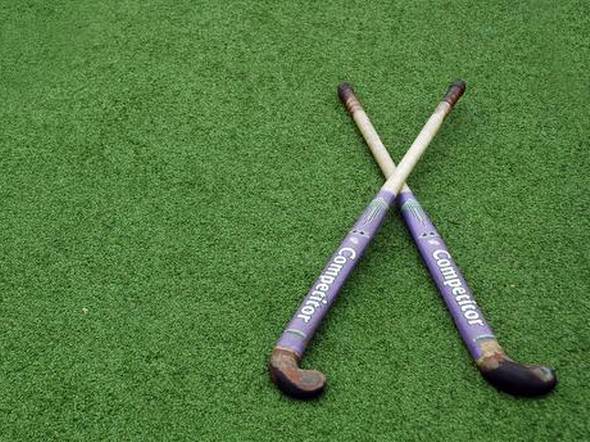 ADELAIDE, Nov 30:
A fighting India scored a last-minute goal to stun Australia 4-3 in the third hockey Test for their first win in six years against the world number one side here on Wednesday.
It was a rare win for world number five India against Australia, who had thrashed them 7-0 in the Birmingham Commonwealth Games final earlier this year.
India had last beaten Australia 3-2 in regulation time on November 29, 2016 in the first outing of the two-match bilateral Test tour in Bendigo, Victoria.
Since then, the two sides have played 13 matches with Australia winning outright on 10 occasions while two games were decided via penalty shootout.
India won one penalty shootout out of the two. One match (during the men’s Hockey World League Finals in Bhubaneswar in 2017) was drawn 1-1 and no shootout was applied.
The shootout, which was introduced in 2011, is applied to decide which team gets additional bonus point (apart from one point each) after a drawn match in regulation time.
Wednesday’s famous win also kept the five-match series alive with Australia leading 2-1. India had lost 4-5 and 4-7 in the first two Tests.
The fourth match will be played here on Saturday and the final one on Sunday.
Skipper Harmanpreet Singh (12th minute), Abhishek (47th), Shamsher Singh (57th) and Akashdeep Singh (60th) scored for India.
Australia’s goals came from the sticks of Jack Welch (25th), skipper Aran Zalewski (32nd) and Nathan Ephraums (59th).
Both the teams started on a patient note, trying to keep their defence intact while looking for counter-attacks.(PTI)

Australia had the first chance in the seventh minute. It was a scramble in front of the India goal but Krishan Bahadur Pathak denied the hosts with some desperate goalkeeping.
It was India who took the lead in the 12th minute from a penalty corner through skipper Harmanpreet, who went for placement rather than brute power. He placed the ball perfectly to the right of Australia goalkeeper Johan Durst.
Young Sukhjeet Singh was then denied a brilliant goal by the post after he set up the opportunity with nice 3D skills.
In the 20th minute, veteran India custodian P R Sreejesh denied Australia as he was alert at the near post to keep out a reverse hit.
Minutes later, Sreejesh was again at the thick of things as he made a triple save from a penalty corner before Surender Kumar kept the ball out.
Australia drew level in the 25th minute when Welch scored his third goal of the series, glancing in Tim Howard’s ball after an alert Sreejesh thwarted Jerry Hayward’s drag-flick from a penalty corner.
The home side continued to press hard after the change of ends, earning back-to-back penalty corners two minutes from the restart. The second attempt was deflected in by skipper Zalewski from Hayward’s indirect try.
India earned an early penalty corner in the fourth and final quarter, and Abhishek found the back of the Australian net, deflecting in Harmanpreet’s flick from close range.
India secured a penalty corner in the 52nd minute but failed to utilise it.
Rajkumar Pal then came close to scoring but his shot from the top of the circle went wide.
India applied pressure on the Australian defence in the final quarter and managed to secure another penalty corner, and Shamser was at the right place at the right time to tap in from close after Jugraj’s initial try was saved by the opposition goalkeeper.
It was end-to-end stuff in the final few minutes of the game as Australia earned a penalty corner, but Sreejesh stood like wall in front of the Indian goal.
A minute from the final hooter, Australia secured two consecutive penalty corners but failed to breach the Indian defence.
But the match was far from over as 54 seconds from time, Akashdeep scored after being fed by a selfless Mandeep Singh to hand India a famous win. (PTI)