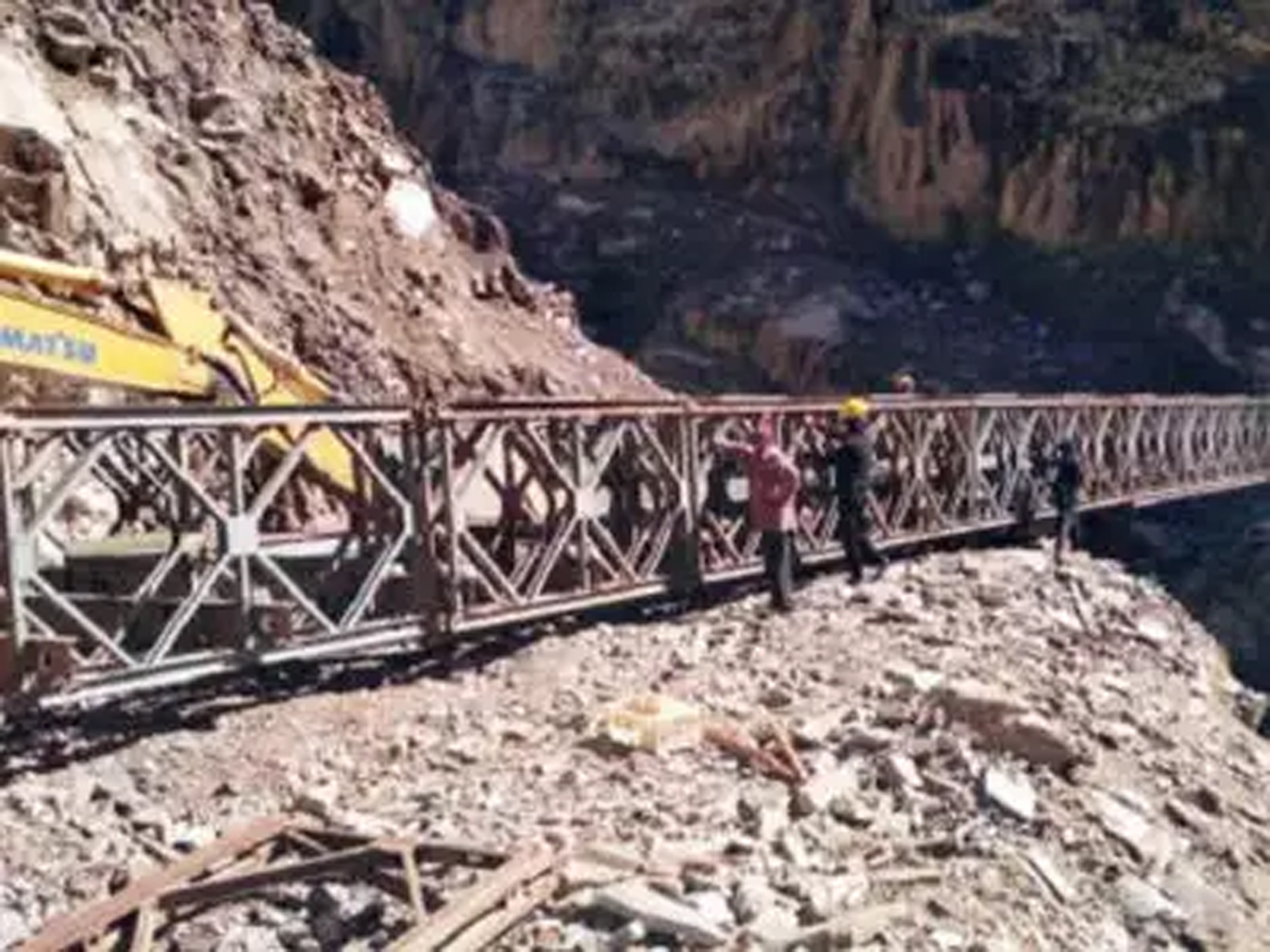 NEW DELHI: In a strong reaction to Nepal releasing a new political map showing areas like Lipulekh and Kalapani under its territory, India on Wednesday said such artificial enlargement of territorial claims will not be acceptable to it and asked the neighbouring country to refrain from “unjustified cartographic assertion”.

India’s reaction came hours after the Nepal Government released a revised political and administrative map of the country showing Limpiyadhura, Lipulekh and Kalapani under its territory.

“This unilateral act is not based on historical facts and evidence. It is contrary to the bilateral understanding to resolve the outstanding boundary issues through diplomatic dialogue,” External Affairs Ministry Spokesperson Anurag Srivastava said. (AGENCIES)