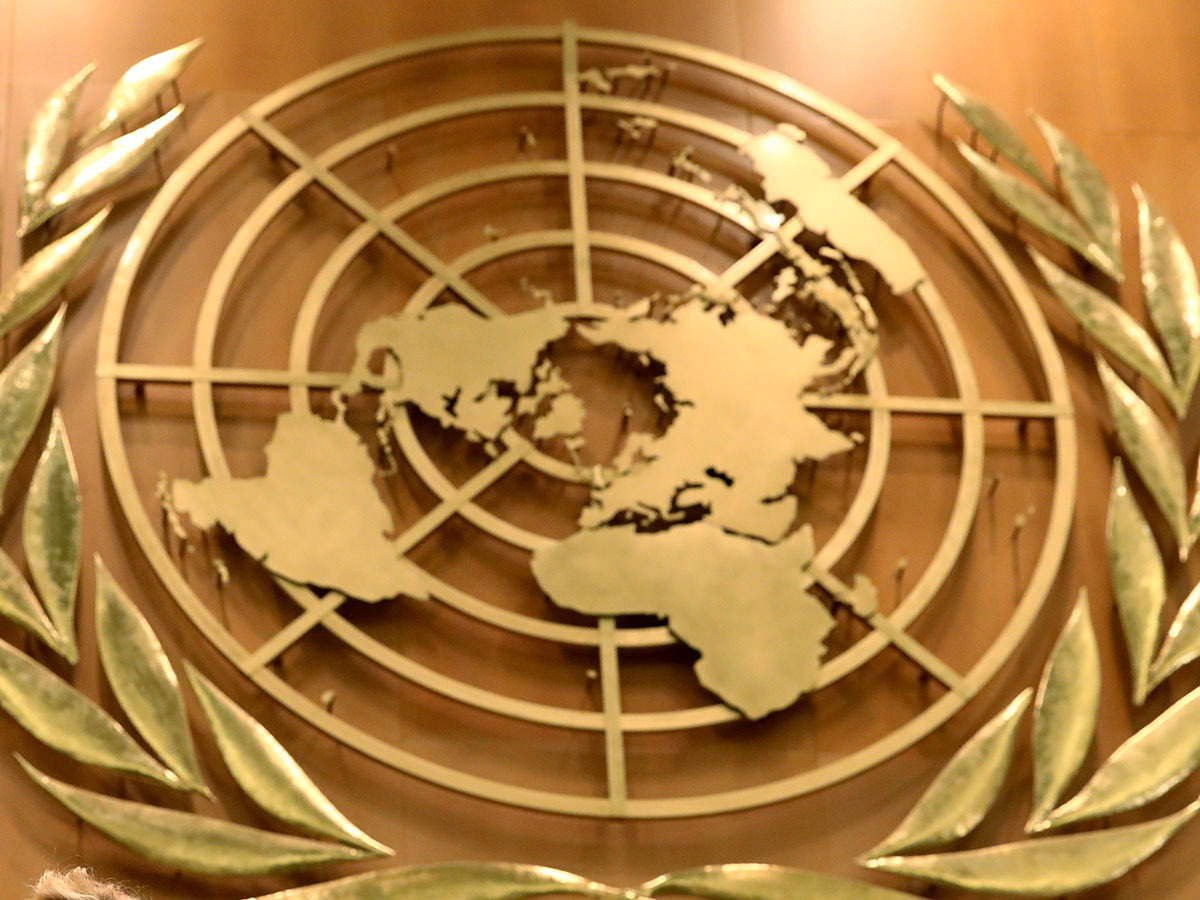 UNITED NATIONS :India has strongly condemned any direct or indirect financial assistance to terrorists and terror groups by nations that enables them to pursue their activities, including in defending criminal cases against them.

Speaking at a General Assembly Sixth Committee meeting on measures to eliminate international terrorism’, First Secretary/Legal adviser in India’s Permanent Mission to the UN Yedla Umasankar on Wednesday called for increased cooperation between the Financial Action Task Force (FATF) and the UN to combat terror financing.

The flow of resources meant to produce terror are required to be stopped by States for which collective inter-State efforts are required at regional and sub-regional levels. The FATF has a significant role in setting global standards for preventing and combating terrorist financing and the UN needs to increase cooperation with such bodies, Umasankar said.

He said India strongly condemns direct or indirect financial assistance given to terrorist groups or individual members thereof by States or its machineries, to pursue their activities, including in defending the criminal cases involving terrorist acts against them.

Saeed, a UN designated terrorist on whom the US has placed a USD 10 million bounty, was arrested on July 17 this year in a terror financing case in Pakistan. He was listed under UN Security Council Resolution 1267 in December 2008.

Umasankar said India strongly believes that terrorism can be countered by combined international efforts, stressing that the UN is best suited for developing this transnational effort. He lamented that current measures to combat terrorism are having little impact on the ground.

“the Global Counter-Terrorism Strategy (GCTS) being discussed by the UN General Assembly over the last decade has resulted in little impact on the ground. The Sanctions Committees established by the UN Security Council have become selective tools due to opaque working methods and politicized decision making, he said.

He reiterated India’s firm belief that the Comprehensive Convention against International Terrorism (CCIT) will provide a strong legal basis for the fight against terrorism and will be in the interest of all Member States to have a multilateral and collective dimension of counter terrorism effort.

The inability to agree on a Comprehensive Convention on International Terrorism remains one of the great gaps in the international legislative framework that would strengthen efforts to destroy safe havens for terrorists, their financial flows and their support networks. We need to move forward in adopting the draft text of CCIT which is a balanced one and has emerged after long discussions, he said.

In this regard, he said India reiterates its strong support to the General Assembly Resolution of December 2018 that recommends the Sixth Committee at the 74th Session to establish the Working Group with a view to finalising the process on the Draft Comprehensive Convention on International Terrorism’.

The General Assembly, with the voice and the moral authority of the entire international community, must guide the efforts to develop a framework of international law within which action can be taken against terrorism, he added.

Asserting that India condemns terrorism in all its forms and manifestations and no cause whatsoever or grievance can justify terrorism, including State-sponsored cross-border terrorism, Umasankar said the international community needs to adopt and implement a policy of zero-tolerance towards terrorism.

The menace of international terrorism with its wide roots and numerous global connections has been recognized as grave international concern by every major international gathering of recent years, Umasankar said, adding that the growing inter-linkages between terrorist groups, cross-border operations including terror financing networks, propagating ideologies of hatred through exploitation of modern technologies and funding arms and weapons have certainly left no country aloof from the impact of terrorism.

He noted that it is a self-evident truth that democratic, secular and multicultural societies are the prime targets of terrorism and have become the most vulnerable to its attacks. Terrorists exploit the civil liberties, religious tolerance and cultural diversity in our countries. They seek to destroy the democratic fabric by fomenting sectarian divisions and cultural tensions and ultimately deprive us of that very freedom which they have exploited. 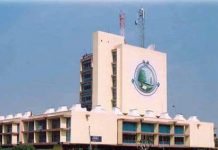 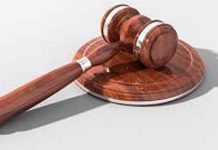 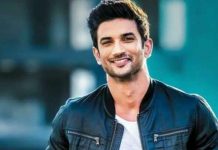 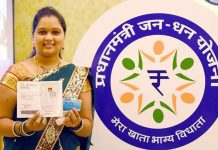 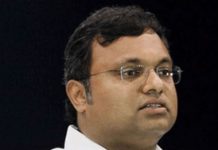 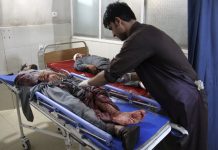