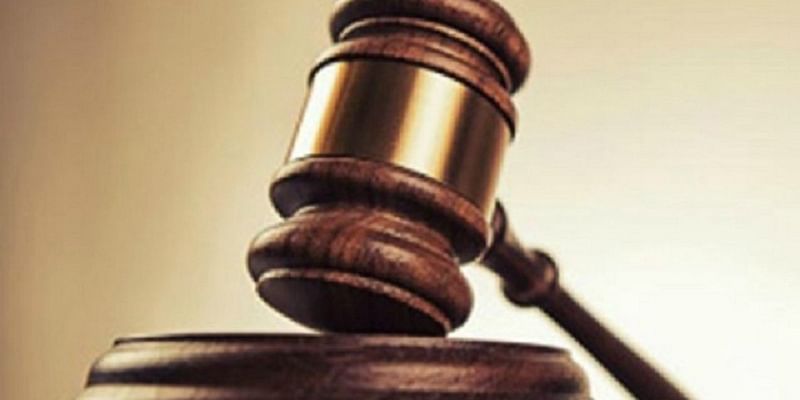 Excelsior Correspondent
Srinagar, Nov 23: As the Pahalgam Development Authority (PDA) has taken steps for retrieving of encroached land from the unauthorized occupants in terms of Court directions, High Court directed it to take action as directed and file Action Taken Report (ATR) before the court on next date.
It was noted that the Court on October 12 had observed that public land is being exploited for commercial profits and the authorities are in collusion and complicit with the illegal acts and had directed the PDA to initiate steps for eviction of the unauthorized occupants on State land.
PDA has informed the court that in terms of three anti-encroachment drives, 1035 kanals of Government Forest and Wildlife land had been retrieved which include the Government Land near Plaza Hotel, Wildlife (Mamal area), Forest Area (Lidroo) and the Government Land at Aru which is in Total as 1035 Kanals
Division Bench of Chief Justice Gita Mittal and Justice Puneet Gupta directed the PDA to explore compliance of order dated 12th of October, 2020 and submit the action taken report (ATR) in this regard as per court directions.
Court has been informed that the drive is ongoing and the PDA has taken action against the encroachers in terms of the order dated 12th of October, 2020. PDA in terms of the Court directions has undertaken digital documentation including videography, cadastral mapping, photography of existing structures and drone shooting has also been taken up and entrusted to the agency namely M/s I Kraft Software, Srinagar for carrying out the same.
“The I-Kraft software has completed the process in 7 villages of Aru, Mondlana, Firslana, Laripora, Pahalgam, Ganishbal and Mamal, out of 18 villages. The job is under process and will be accomplished on or before 15th December 2020” , read the ATR.
In the meantime, Housing and Urban Development Department, Government of Union Territory of the Jammu & Kashmir enclosing an action plan formulated by the Government with regard to management of Solid Waste in the area and stated that the action taken plan prepared by the Government has been sent to the Local authorities including the Pahalgam Development Authority.
“The order dated 12th of October, 2020 shall be strictly complied with and the Chief Executive Officer, Pahalgam Development Authority shall place before this Court posting of signages and implementation thereof. He shall also place before this Court the information with regard to the waste management (solid and liquid waste) including signages through electronic and print media”, DB directed.