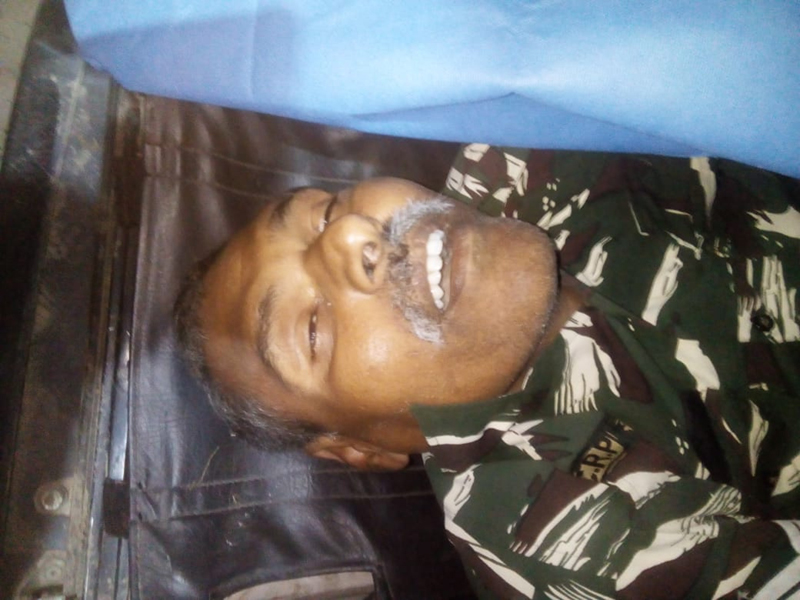 SRINAGAR: Militants attacked a newly set up camp of the CRPF in Pulwama district of south Kashmir on Sunday, killing one havaldar, officials said.

The ultras opened indiscriminate fire and hurled grenades on the CRPF camp at Kakapora in the district, killing the havaldar and injuring two others, they said.

The camp had come up in view of the ongoing panchayat elections in the state.

CRPF personnel immediately cordoned off the area, leading to an encounter with the militants.  (AGENCIES)